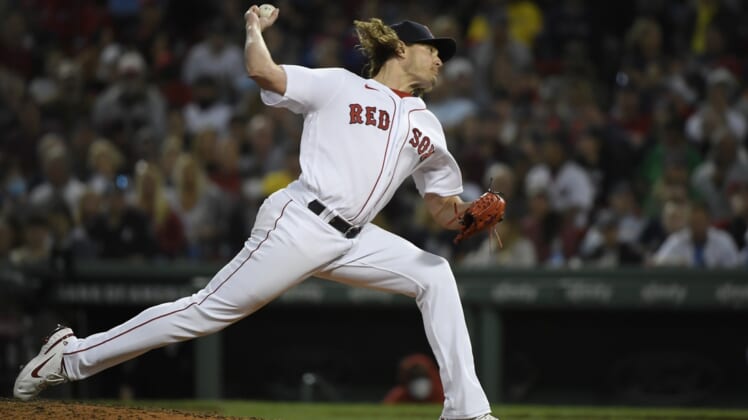 The Texas Rangers activated right-hander Garrett Richards from the injured list Thursday among a list of roster moves ahead of their series opener against the Los Angeles Angels.

Richards, who signed with Texas as a free agent in March, began the 2022 season on the IL with a blister on his right middle finger.

He pitched one inning for Triple-A Round Rock on Tuesday during a rehab assignment. The Rangers said Richards, 33, would be available to make his team debut Thursday against his former team. He played his first eight seasons with the Angels (2011-18).

Howard allowed six earned runs, including four home runs, in 3.0 innings in his first start of the season, a no-decision Sunday against the Toronto Blue Jays. Santana is 0-1 this season with a 2.70 ERA in three relief outings.

The Rangers also recalled right-hander Nick Snyder from Round Rock and outrighted infielder Sherten Apostel to the Triple-A club.