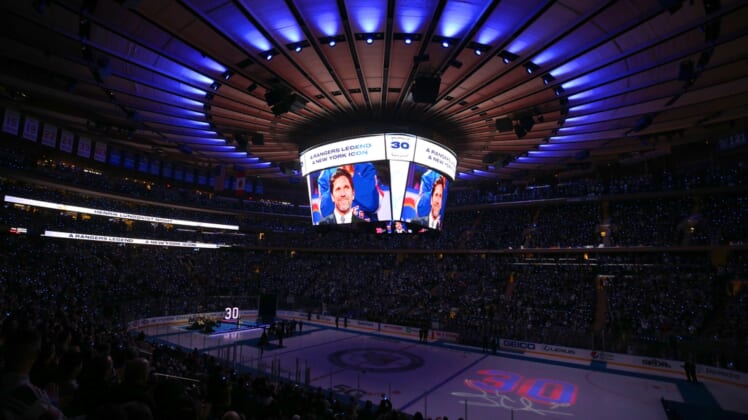 Reunanen, 24, has just four games of NHL experience with the Rangers last season. The defenseman, who was a fourth-round draft pick by the Rangers in 2016, had an assist in 53 minutes of ice time.