The NFL is officially a game of musical chairs. Being on a relocated team, I feel for the fans being left empty handed. Why not expand? https://t.co/NuK9kyNrP9

Hekker is partially right. If the NFL wants to reach new markets (or reconnect with old ones, in the case of the Rams), expansion is preferable. That way, no jilted fans are left cussing out owners.

Unfortunately, expansion has problems attached with it, as well.

One, it does water the product down. The NFL has 32 teams. The other three major leagues (MLB, NBA, NHL) all have 30. Football roster sizes are also significantly bigger than in any other sport. So, compared to other sports, things are already stretched out thin.

If we’re being completely honest, the 2016 regular season wasn’t great in terms of on-field quality. Adding teams would only make it worse. Hekker’s Rams dealt with a quarterback controversy throughout the year, with mediocre veteran Case Keenum against disappointing rookie Jared Goff. In an expanded league, both are probably full-time starters for 16 games.

Is that something anyone wants to see?

Additionally, if the NFL were to add a team, it would probably need a second to go along with it. In the short term, the league can likely get by with an odd number of teams.

It did so for three years when the new Cleveland Browns were added in 1999, until the Houston Texans became team No. 32 in 2002.

But that means that a team is on a bye during every week of the season. For a few years, it’s okay to have a league where teams get byes in Weeks 1 and 17.

In the long term, though, that’s just not viable. So, all of the concerns about a thinned out league would only be heightened.

The final problem is really the most pressing one. It’s be overly simplistic to say that NFL owners don’t care about fans. That may be accurate in some cases, but it’s painted with a brush that could be considered too broad.

Owners approving expansion are basically approving millions of dollars out of their pockets.

In 2015, Darren Rovell of ESPN reported that the NFL made more than $7.2 billion. For the sake of argument, let’s assume that 2016’s number will be identical (though more likely than not, it’ll be greater). 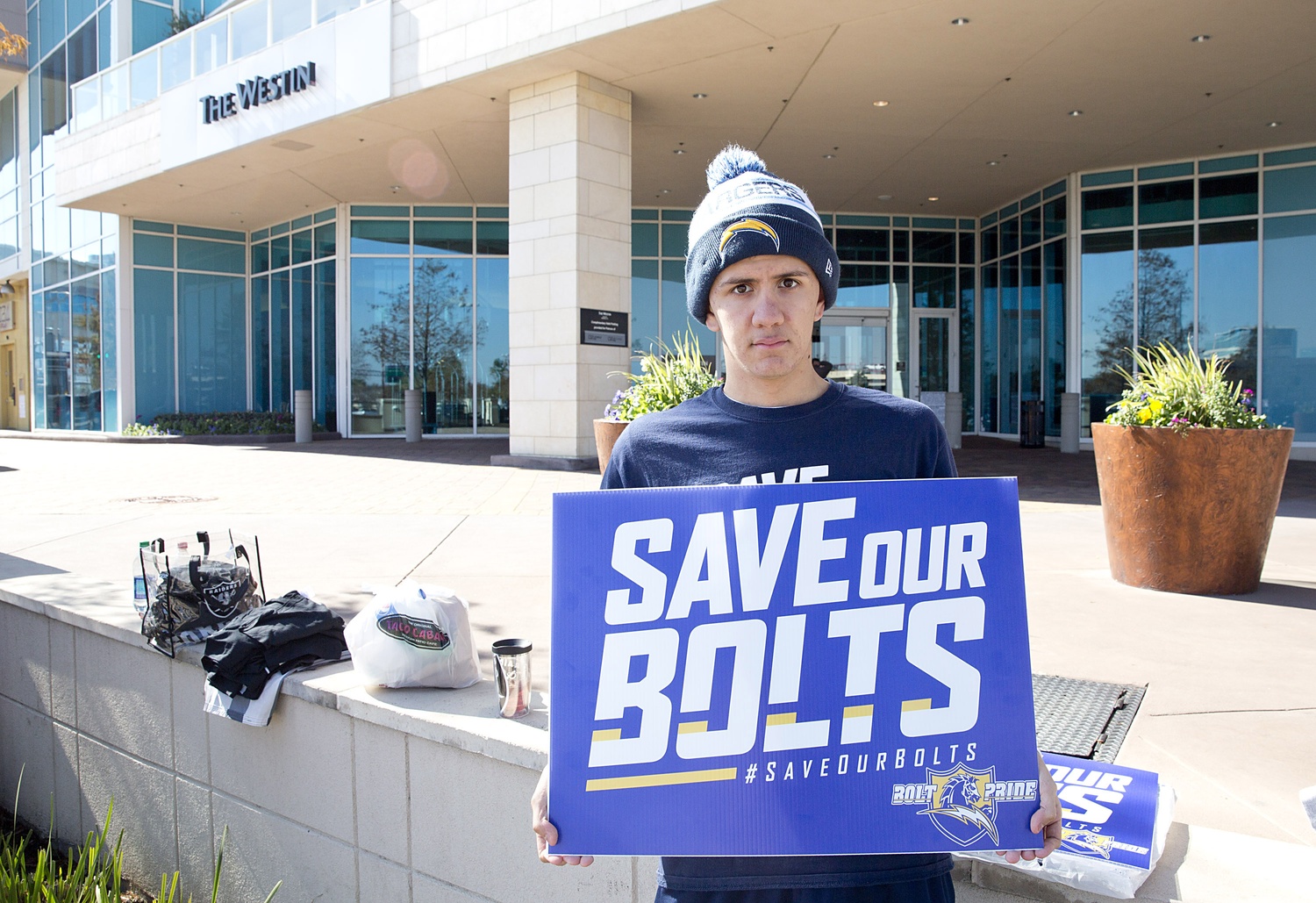 Convincing an owner to give up more than $13 million in revenue would not be an easy task. Realistically, it would take a lot more than pictures of a few crying kids (or even adults) in a spurned city.

Hekker’s heart is certainly in the right place. Ideally, leagues would expand and no loyal fans would be left without a team to watch Sunday in the fall. Unfortunately, there are greater issues that make that an improbable solution.

The NFL owners may not make hurting the fans a primary goal, but it certainly happens. They may not like doing it, but they don’t hate it enough to do anything about it.