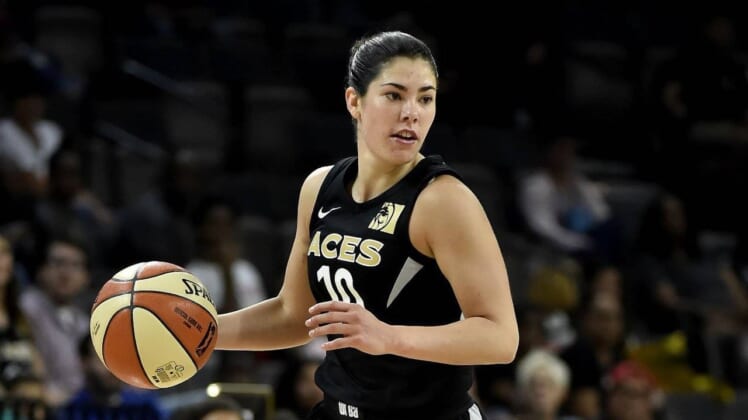 The chance to see a professional sporting event might be attainable for many of us, but for many kids, the economic obstacle to seeing their heroes play a game they love might be too high.

Thanks to the future Las Vegas Raiders, kids in Las Vegas are seeing the WNBA’s Las Vegas Aces for free this summer.

“The Vegas Golden Knights and the Las Vegas Aces are our Brothers and Sisters in bringing professional sports to Las Vegas,” said Raiders owner Mark Davis. “The community benefits of professional sports are tremendous. In particular, the women who play for the Las Vegas Aces are great role models for the young women all over Southern Nevada. We are excited to bring hundreds of those young women to see for themselves what can be accomplished through hard work and determination.”

The Aces are having a great season, and are presently are tied for the best record in the WNBA. They also have the best home record in the Western Conference. Davis himself rarely misses a game sitting courtside.