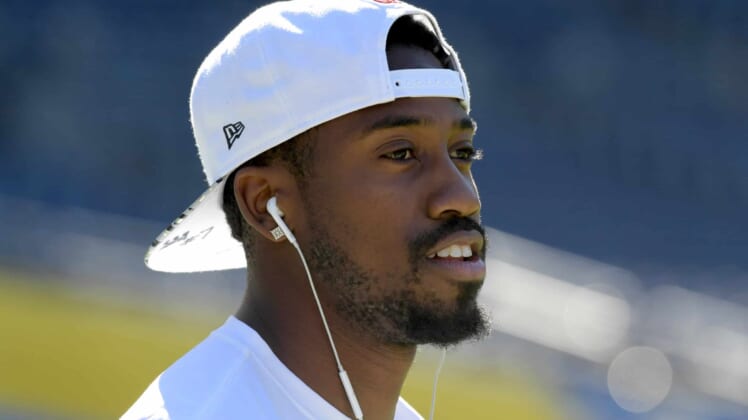 In what has to be considered some relatively shocking news around the NFL, the Oakland Raiders announced on Friday that they have released All-Pro punter Marquette King.

It’s not yet known what led to this decision. After all, King’s on-field performance dictated that he should have been in the Raiders’ long-term plans. The 29-year-old punter has been among the game’s since taking over the full-time duties in Oakland back in 2013.

He earned Second-Team All-Pro honors back in 2016 and followed that up by averaging an absurd 47.4 yards per punt last season.

There’s obviously more to this story, and we’ll have it once information trickles out from Northern California.