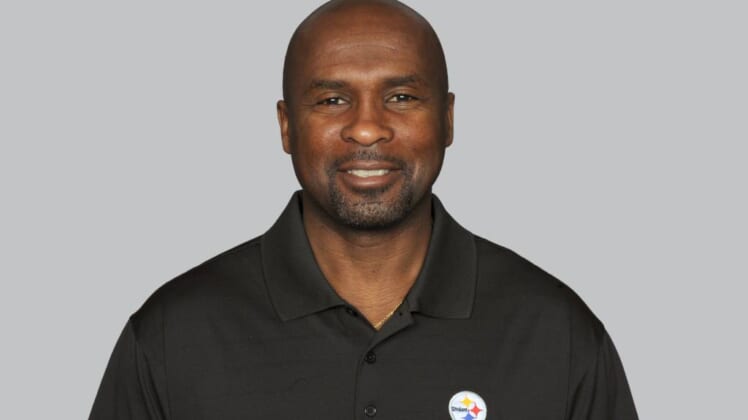 The Raiders reduced the number of vacancies on their coaching staff bringing on five new coaches – some who have a history with Jon Gruden.

Coach Jon Gruden quickly moved to fill vacancies on his staff nabbing proven veteran coaches who should help the team improve with more roster changes and additions ahead. The announcement was made official this afternoon in a release from the team.

Buckner spent the 2018 season as the defensive line coach for the Tampa Bay Buccaneers and had previously held the same job with the Arizona Cardinals from 2013-17.

Enters his first season with the Raiders after spending the past 13 among the collegiate rank. He returned for his second stint at Ohio State in 2018, serving as the school’s cornerbacks/special teams coordinator after spending 2017 as defensive coordinator at Temple.

Taver Johnson returns to the NFL after several stints in college football.

Enters his 17th season as an NFL coach and ninth with the Raiders after coaching with the team from 1997-2004. Morton last worked with the New York Jets in 2017 as the team’s offensive coordinator.

This is Neibel’s second time around with the Raiders after serving (2003-08) as a strength and conditioning/sports medicine associate in his first stint.

Willson joins the Raiders for his 26th season as a running backs coach. He also coached in Arizona in 2018 and from 2004-06, after spending the previous two seasons with the Cleveland Browns. Wilson coached running backs for the Tampa Bay Buccaneers (2002-03) with Gruden.

There are still three key open positions on Gruden’s staff including the assistant defensive line coach, defensive backs and quarterbacks coach. Expectations are those roles will be filled in the next few weeks.