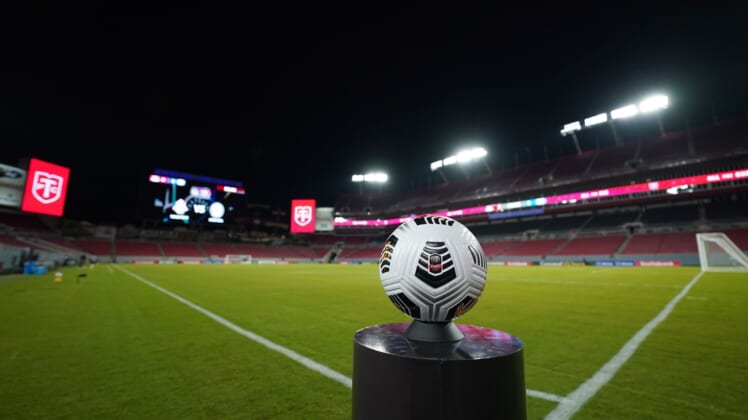 The teams will complete the two-leg, total-goal series in Mexico City on April 12.

Dinenno scored on a goalmouth scramble in the 37th minute and then on a close-range header in first-half stoppage time.

In the 83rd minute, Cruz Azul’s Ivan Morales dribbled into the penalty area down the left flank and crossed the ball to Christian Tabo, who rolled in a left-footed shot to halve the deficit.

Mexican teams have won the CONCACAF Champions League each of the past 16 seasons. No U.S. team has captured the championship since the LA Galaxy prevailed in 2000.