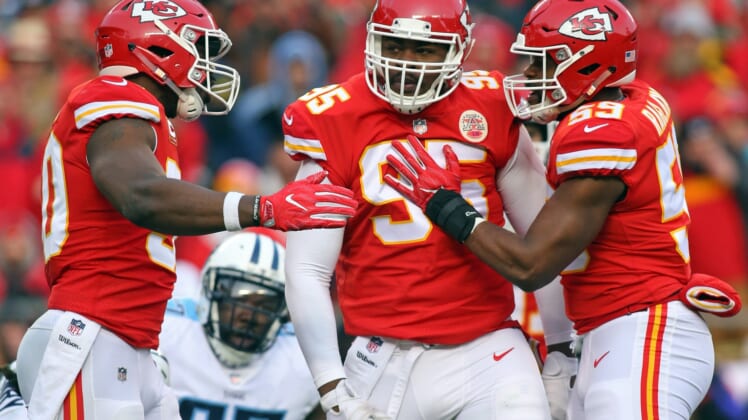 This could be Jones’ way of telling the Chiefs he’s not interested in being tagged. It could also mean that he believes getting the tag means he’ll ultimately be traded as the Chiefs attempt to navigate what could be a very tricky cap situation in the next couple of years.

Jones is one of the NFL’s premier interior defensive linemen and was a key to the Chiefs’ Super Bowl run last season.

During his four seasons with Kansas City, the former second-round pick racked up 136 tackles and 33 sacks, including 24.5 sacks the past two season. He was a Second-team All-Pro in 2018 and made the Pro Bowl last year.