Both programs smoked the competition throughout the tournament, with ‘Nova’s close win over No. 1 seed Kansas being the only exception. With that in mind it’s hard to predict what will happen.

Here is some basic information about when and where to watch the NCAA Championship Game:

Roy Williams and the Tar Heels enter the contest as three-point favorites, per Oddsshark.com. Despite the outstanding tourney run put together by the Wildcats, this isn’t surprising. Quite simply, North Carolina hasn’t come close to being threatened in five tournament games to this point.

Led by senior forward Brice Johnson, who has averaged 20 points and 9.6 rebounds per game, and senior guard Marcus Paige, who has averaged 13.8 points, 3.6 assists and a steal per game, the Tar Heels feature a balanced offense and swarming defense that has proven impossible to overcome.

Johnson is joined by junior forward Kennedy Meeks up front to form a dynamic big combo, and they’ll continue to be a handful to guard Monday night against ‘Nova’s frontcourt. 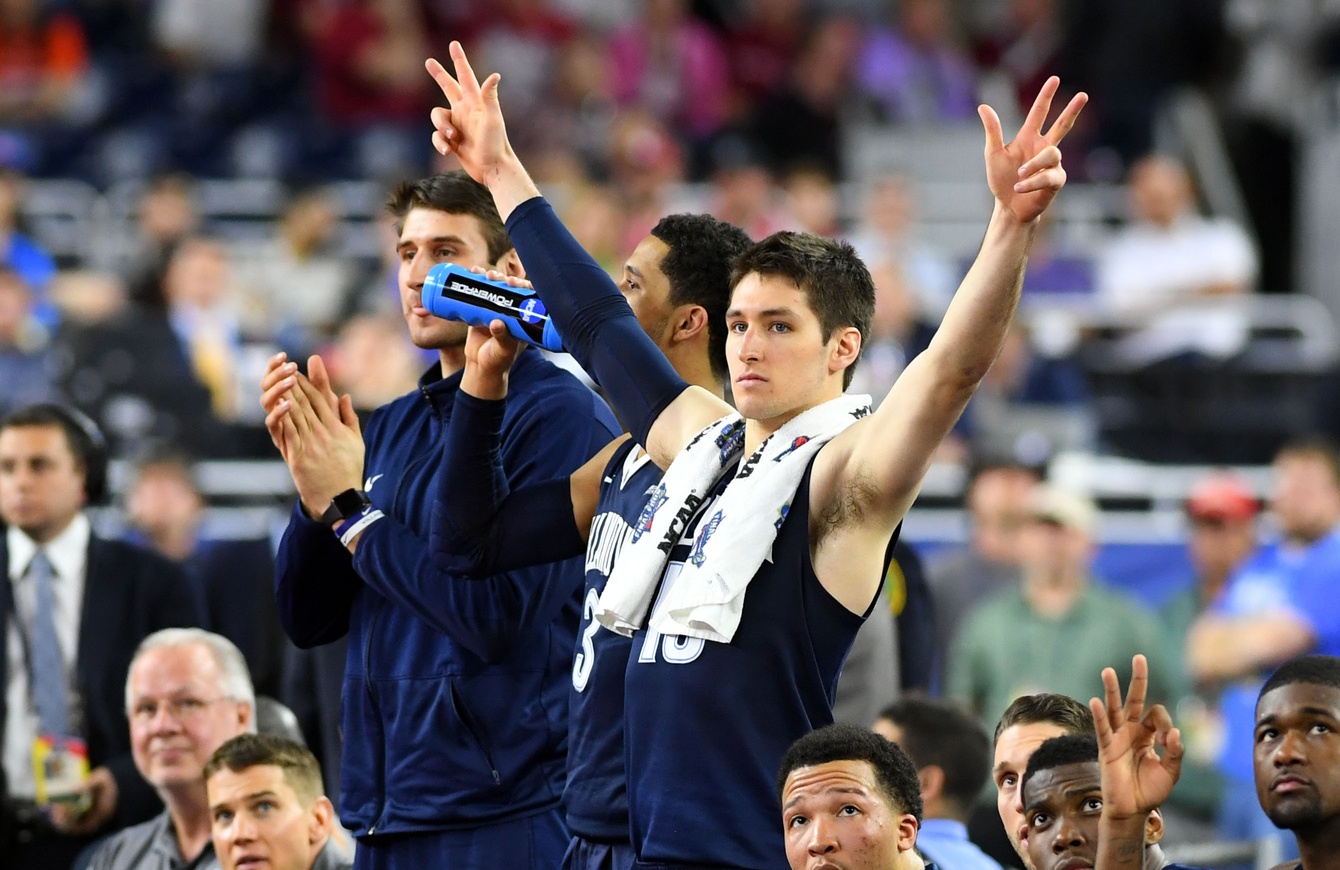 The Wildcats haven’t had to break much of a sweat themselves against the competition to get to the title game, either. The outstanding performance against Kansas (a five-point win over the top seed) was the exception, as ‘Nova won the other four games by an average of 32 points.

In particular, their blowout win over Oklahoma proved this team’s capabilities.

Led by a potent scoring trio of Josh Hart, Kris Jenkins and Ryan Arcidiacono, Villanova should be able to keep pace with North Carolina’s offense, provided they don’t all have a down game on Monday night.

There is a good chance we’ll see some high-scoring action tonight, based on the outcomes thus far from both programs. It should be a highly entertaining affair between these two schools, with immortal glory on the line for the winners and agonizing defeat for the losers.