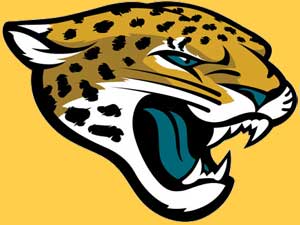 Tim Tebow is a tight end for the Jacksonville Jaguars. The former quarterback played college football for the University of Florida, winning the Heisman Trophy in 2007 and appearing on BCS National Championship-winning teams during the 2006 and 2008 seasons. Drafted by the Denver Broncos in 2010. He played for the New York Jets in 2012, then appeared in preseason games for the New England Patriots (2013) and Philadelphia Eagles (2015). He reunited with Urban Meyer in 2021, returning to the NFL after six years. 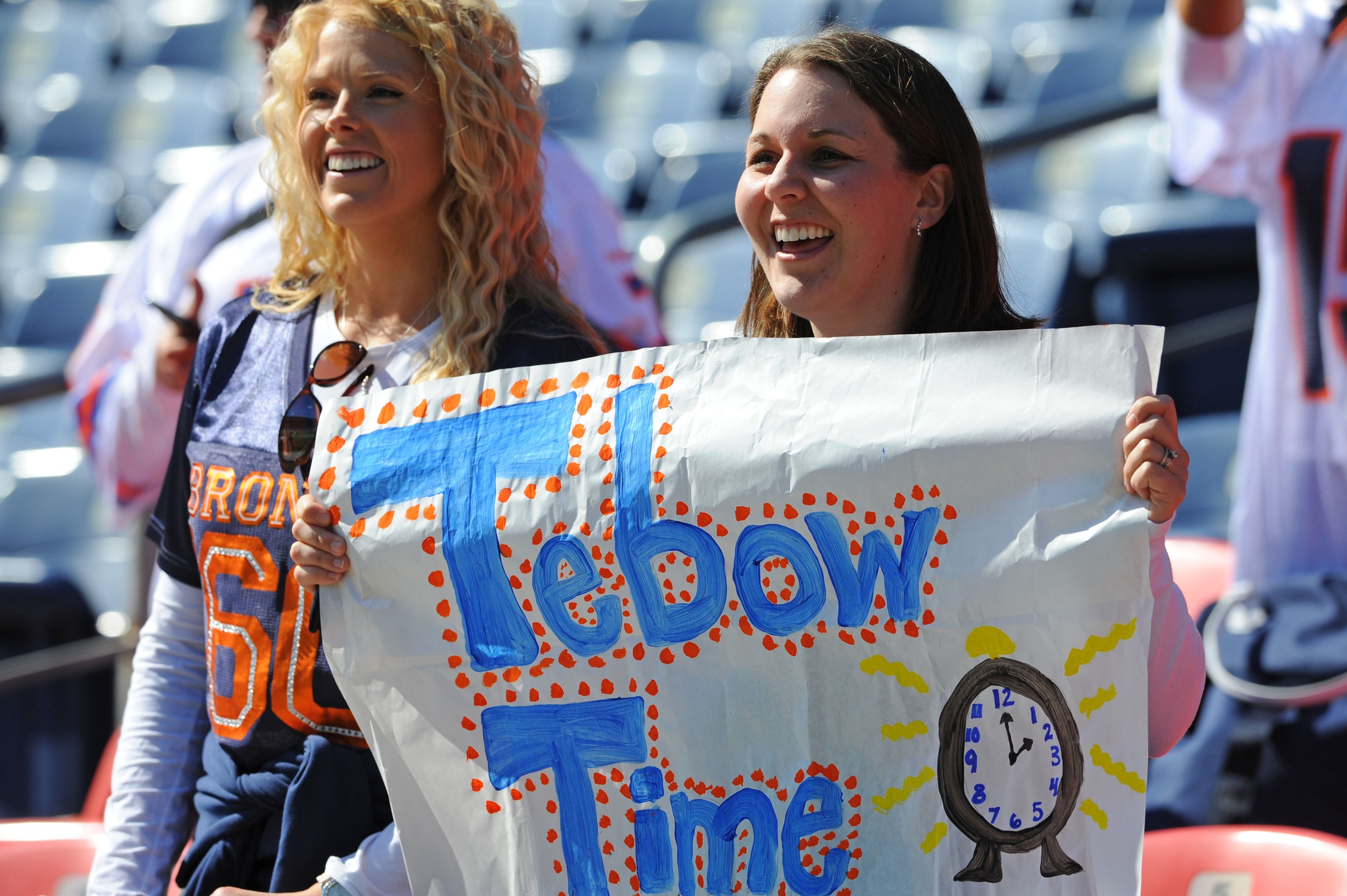