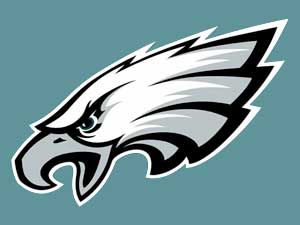 As a true freshman, Jalen Hurts competed with Blake Barnett to be Alabama’s starting quarterback. By the second game, Hurts was the starter. The first true freshman QB starter for Alabama in 32 years. January 2019, Hurts announced he would be transferring to Oklahoma. He ultimately found himself as a Heisman finalist while helping the Sooners to the College Football Playoff in his only season in Norman. Selected in the second round of the 2020 NFL Draft, Hurts is now set to be the Philadelphia Eagles’ starting quarterback after they traded Carson Wentz.

Eagles GM on Jalen Hurts: ‘He’s our starter, we believe in him’ 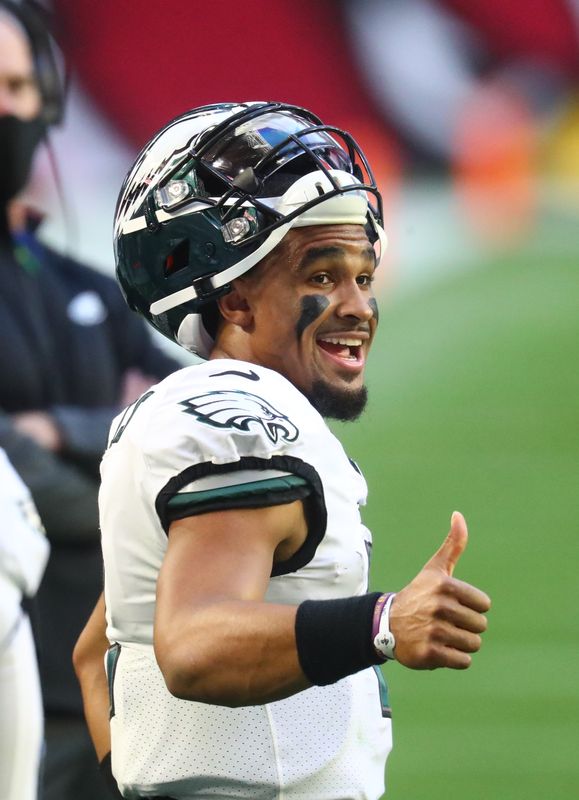 It is unknown whether Jalen Hurts is in a relationship. 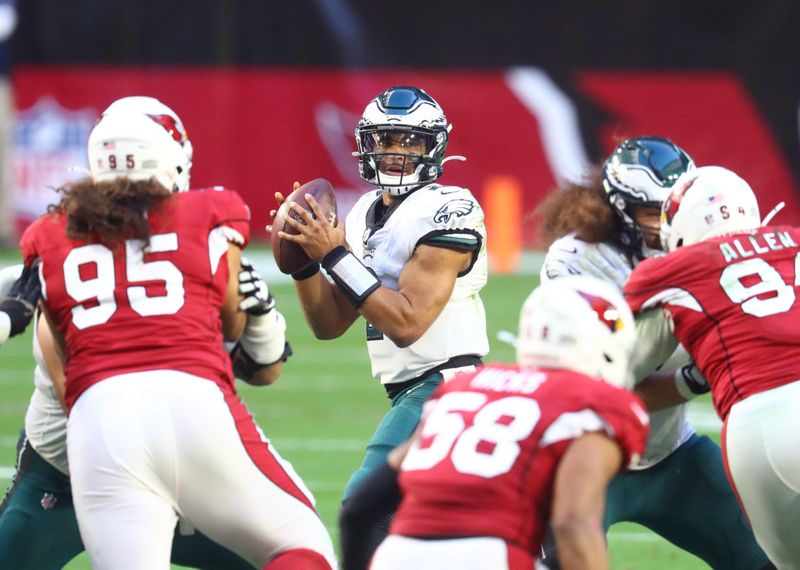 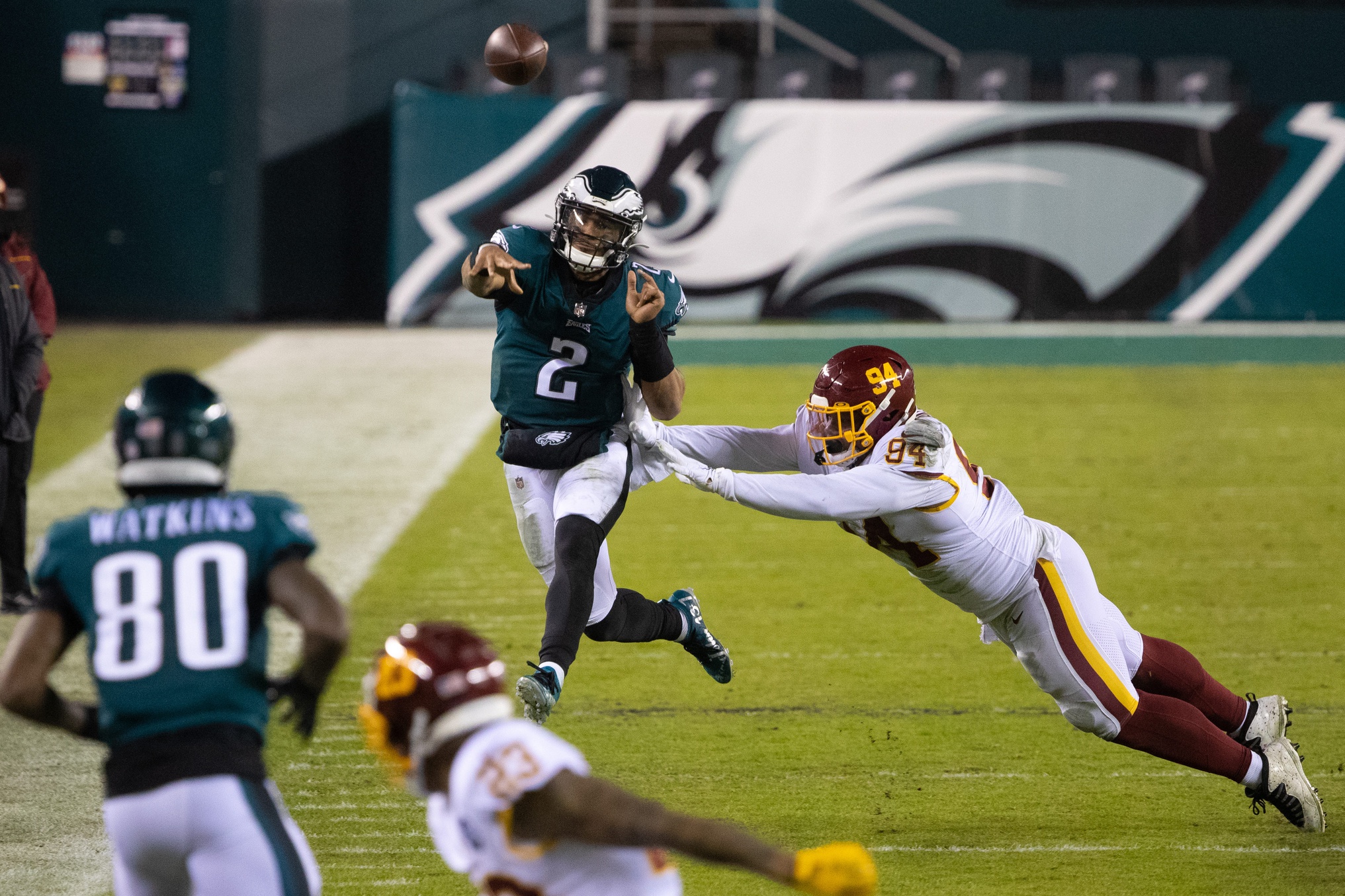