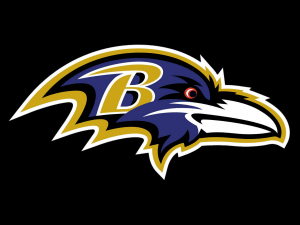 The Baltimore Ravens traded back into the first round to select Lamar Jackson with the 2018 NFL Draft’s final Day 1 pick, and what a move that proved to be. Jackson won a Heisman Trophy at Louisville and found swift success in the pros. After going 6-1 as a rookie starter, he won the MVP award in 2019. Jackson earned his first playoff victory after another strong 2020 campaign in which he became the first quarterback to post multiple 1,000-yard rushing seasons.

Lamar Jackson is in a relationship with Jaime Taylor.