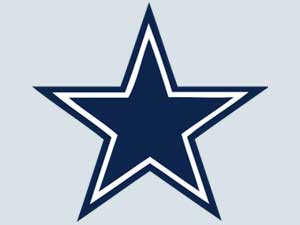 Dak Prescott entered the league as a fourth-round pick in the 2016 NFL Draft by the Dallas Cowboys. He played four seasons at Mississippi State University and is the Bulldogs’ all-time leader in completions (734), passing yards (9,376) and touchdowns (70). He made his NFL debut in 2016, replacing Tony Romo as the Cowboys’ starting quarterback. He earned NFL Offensive Rookie of the Year and and made the Pro Bowl in 2016. Across five NFL seasons, Prescott is a two-time Pro Bowl selection and is tied with Tom Brady (97.3) for all-time passer rating.

Dak Prescott is in a relationship with Natalie Buffett. 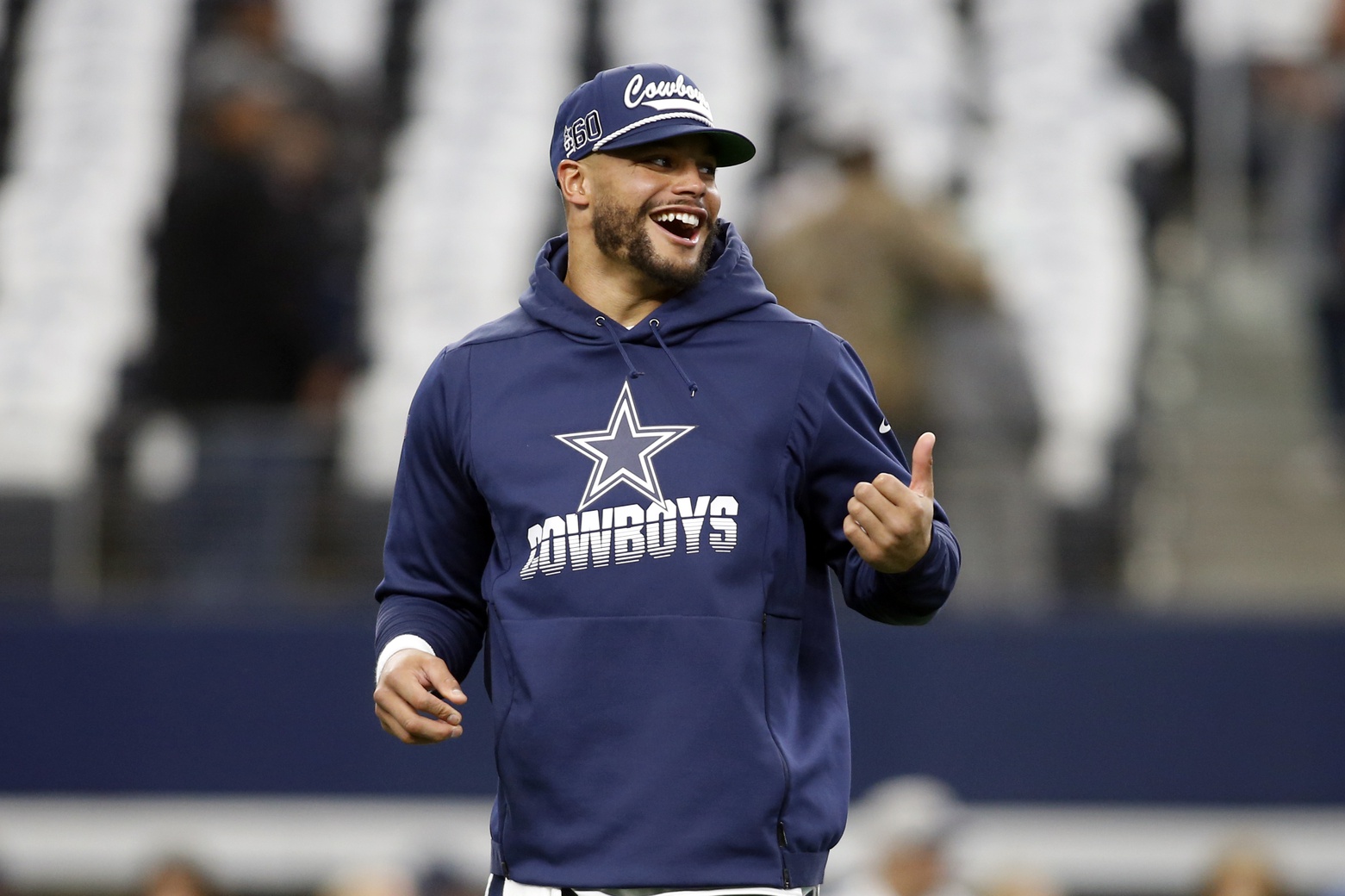 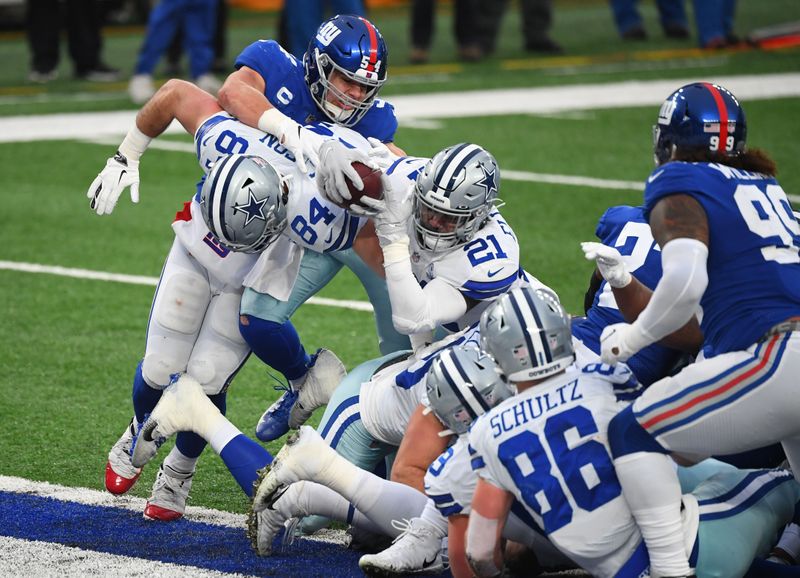