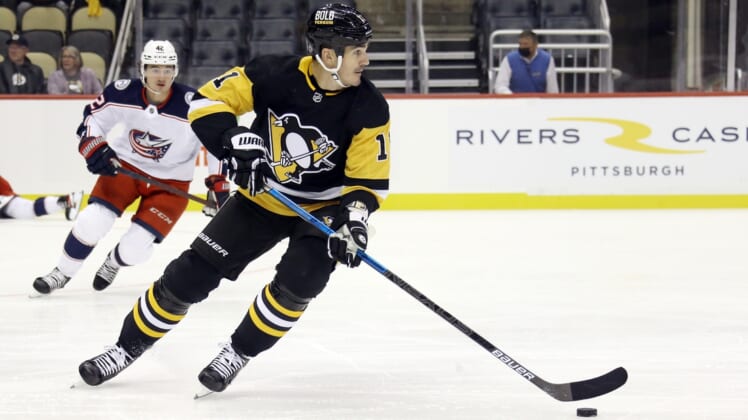 Boyle, 36, has been in training camp with the Penguins on a professional tryout.

He last played in 2019-20 with the Florida Panthers, tallying six goals and nine assists in 39 games.

Signing the former first-round pick (26th overall in 2003) adds depth and experience to a Penguins roster that opens the 2021-22 season on the road Tuesday against the two-time defending Stanley Cup champion Tampa Bay Lightning.