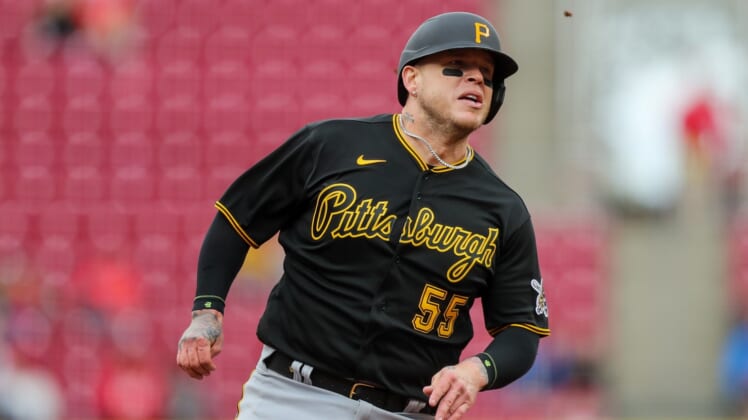 Pirates catcher Roberto Perez will undergo season-ending surgery on his injured hamstring, putting a premature end to his first season in Pittsburgh after just 21 games.

The Pirates said the surgery will likely take place later in the week. Perez was put on the 10-day injured list May 7 before the team transferred him to the 60-day IL.

Perez signed a one-year deal worth $5 million with Pittsburgh ahead of the lockout. He was to be the replacement for Jacob Stallings in 2022.

Perez, 33, was batting .233 with two home runs and eight RBIs in 60 at-bats. He spent the first eight seasons of his career in Cleveland. He is a two-time Gold Glove winner and career .207 hitter.