The Phoenix Suns are adding some backcourt depth, agreeing to terms with veteran point guard Elfrid Payton on a one-year deal, The Athletic reported Tuesday.

The Suns previously acquired Payton at the trade deadline in 2018. He played in 19 games for Phoenix, then left for the New Orleans Pelicans in the offseason. 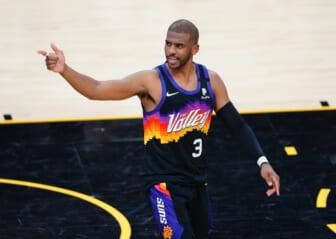 Also Read:
Chris Paul returns to Phoenix Suns on four-year contract worth up to $120 million

In his return, he’ll back up Chris Paul and Cameron Payne at the point guard spot as the Suns look to build on a surprising run to the NBA Finals.