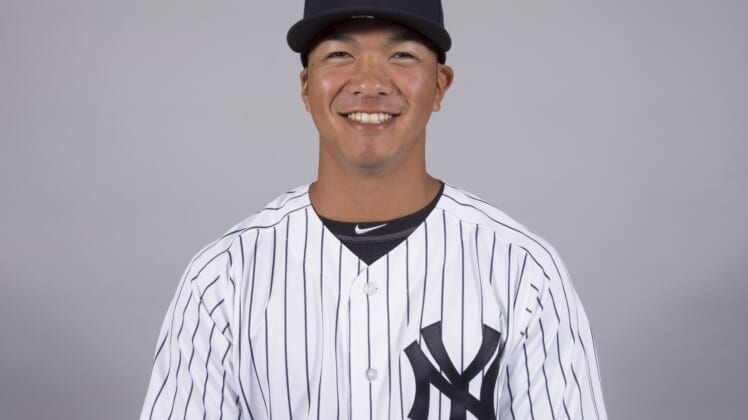 Minor league catcher Chace Numata was involved in a skateboarding accident on August 30 in Erie. He had been transported to a local hospital and passed away on Monday. Numata was just 27 years old.

A former 14th-round pick of the Phillies back in 2010, Numata played eight seasons in the organization before spending 2018 with the New York York Yankees and this season in both Double-A and Triple-A for the Tigers.

We’re seeing tragedies of this ilk occur far too often around the baseball world. MLB is still mourning the passing of Los Angeles Angels pitcher Tyler Skaggs back in July.

As it relates to Numata, he was highly regarded around the minor league baseball world.

“He’s a giver,” teammate Cam Gibson said on Sunday. “He’ll never ask for anything, but he’ll give. Even the small stuff. Me and him will go to Taco Bell at midnight and he forces himself in to pay for it. It’s little stuff like that. He refuses to take from people.”

Our thoughts go out to all of those impacted by Numata’s untimely demise. We wish the best for his friends and family during these most difficult of times.