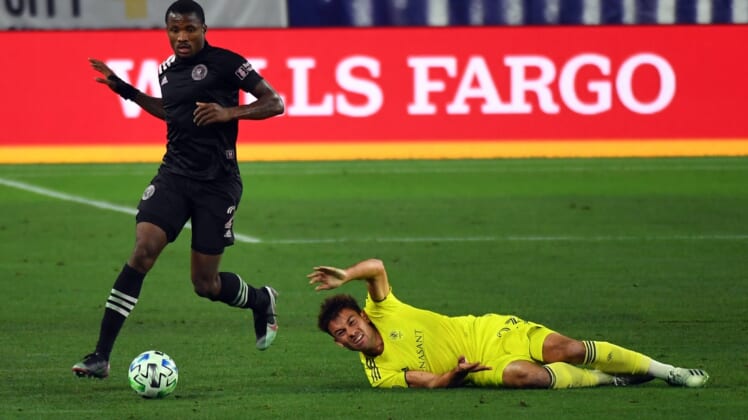 “We are excited to add Alvas to our defensive unit,” Union sporting director Ernst Tanner said in the news release. “He brings almost eight years of MLS experience to the club as well as the mentality and work ethic it takes to win a Cup.

“He has the physicality required to contribute to all phases of play and adds important depth to our backline.” 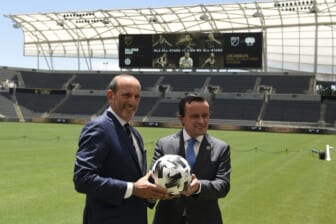 Powell also has earned 49 caps and scored two goals for the Jamaican national team. Among his teammates with the Reggae Boyz are Philadelphia goalkeeper Andre Blake and forward Cory Burke.

Powell played for Al-Hilal of Sudan earlier in 2021 before requesting his release.