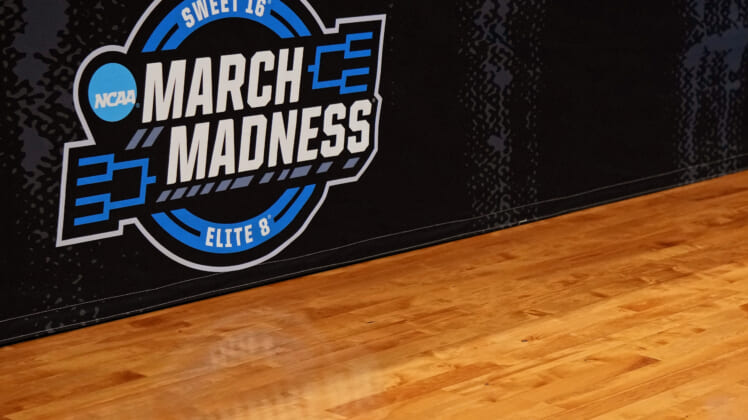 One of the true legends in the college basketball coaching ranks, the sports world is mourning the passing of Pete Carril at the age of 92.

His former Princeton University released a statement from Carril’s family on Monday announcing the legendary coach’s death over a quarter century following his departure from the program.

Born in Bethlehem, Pennsylvania, back in 1930, Carril played basketball at Lafayette College before serving in the United States Army in Korea shortly after the war ended. He ultimately became the head coach at Easton Area High School and Reading Senior High School in Pennsylvania. This is when his coaching career took off.

Pete Carril, one of the last true old-school legends

Carril’s first stint in college ball was with Lehigh before he took over at Princeton in 1967. He ultimately spent an astonishing 29 years as the Tigers’ head coach — earning 11 trips to the NCAA Tournament.

In his final season with Princeton back in 1995-96, Carril led the program to a shocking upset of the UCLA Bruins in the first round of the tournament. It represented his final win with the program.

Carril is best known around the college basketball world for installing one of the best defensive schemes in the nation during his time with Princeton. After moving on from the Tigers, he spent 10 seasons as an assistant coach with the NBA’s Sacramento Kings, bringing that philosophy to the pros.

Those around the sports world paid tribute to the all-time great head coach following the announcement of his passing.