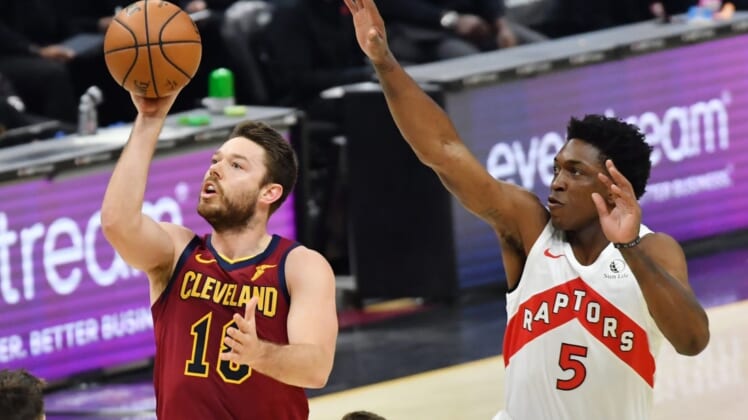 Guard Matthew Dellavedova agreed to terms on a contract with the Sacramento Kings on Friday.

The Kings did not disclose terms of the deal for Dellavedova, who played for new Sacramento coach Mike Brown as a rookie with the Cleveland Cavaliers in 2013-14. Brown was named the coach of the Kings on May 9.

The Australian averaged 5.5 points and 3.7 assists while playing 447 career games (93 starts) with the Cavaliers and Milwaukee Bucks. He was part of Cleveland’s 2016 NBA championship team.

The Kings have missed the playoffs for 16 consecutive seasons, the longest drought in NBA history.