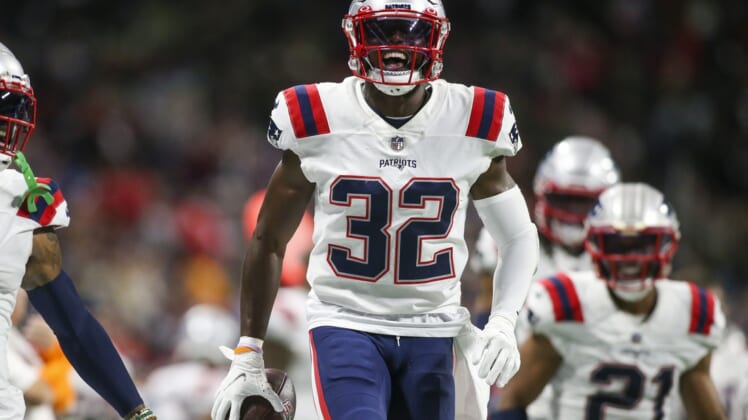 The New England Patriots are bringing back defensive back Devin McCourty on a one-year deal worth a reported $9 million.

McCourty, 34, announced his return for a 13th season via a Twitter video. NFL Network reported the terms.

McCourty is a two-time Pro Bowl selection in 12 seasons with the Pats, the only team he has played for. He tallied three interceptions in 17 starts last season. He has 31 career INTs since being selected No. 27 overall in the 2010 draft.