Padres, Giants to play series in Mexico City in 2023 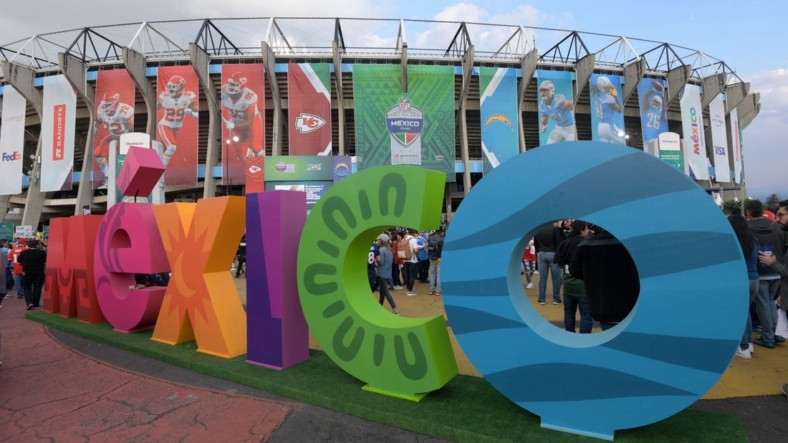 The San Francisco Giants and San Diego Padres will make history south of the border next season.

The National League West rivals will play the first MLB regular season games ever in Mexico City with a two-game series at Estadio Alfredo Harp Helu on April 29-30.

The league confirmed the contests on Wednesday. The games will be the 12th and 13th played in Mexico but the first in the capital city.

The stadium opened in 2019 and holds about 20,000 spectators. It is the home of the Mexican League’s Diablos Rojos del Mexico, who hosted the Padres for an exhibition game there as the venue’s inaugural event.

This will be the first international game for the Giants, who were scheduled to play two games this season against the Miami Marlins in Mexico City. The series was canceled when the lockout delayed the start of the campaign.

A scheduled Mexico City series in 2020 between the Padres and Arizona Diamondbacks was canceled due to the COVID-19 pandemic.