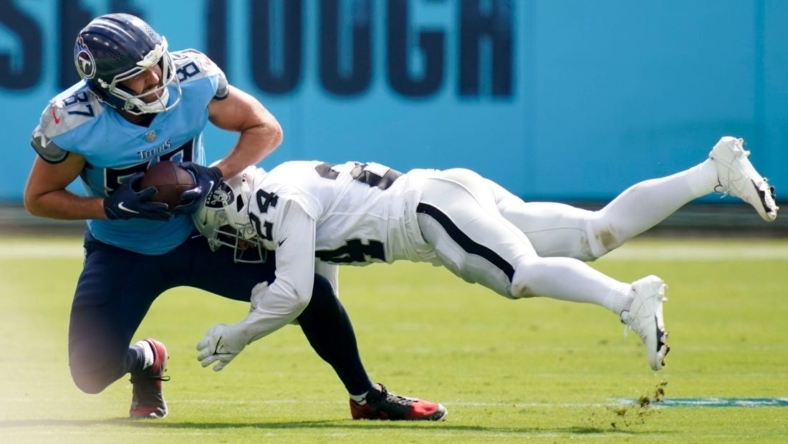 Las Vegas released its former first-round pick on Tuesday. The Raiders reportedly tried to trade Abram but couldn’t complete a deal before the Nov. 1 trade deadline.

Abram, 26, started the first six games of the season but lost his starting job, coming off the bench the past two games in Vegas. On the season, he has 48 tackles and one pass defended.

In 36 career games with the Raiders (34 starts), Abram has 255 tackles, 12 passes defended and three interceptions.