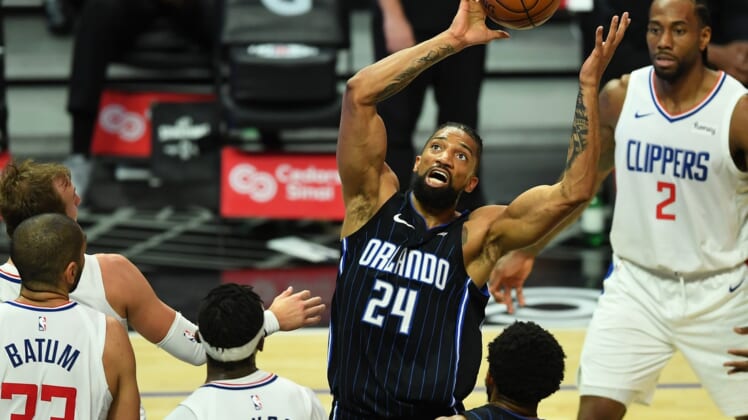 The 6-foot-9 Birch is expected to sign with the Toronto Raptors in the coming days, per reports. Birch will be an unrestricted free agent after the season.

Birch, 28, averaged 5.3 points and 5.1 rebounds in 19.8 minutes per game this season. He appeared in 48 games (five starts) for the Magic. Wendell Carter Jr. and Mo Bamba are expected to split minutes at center the rest of the season.