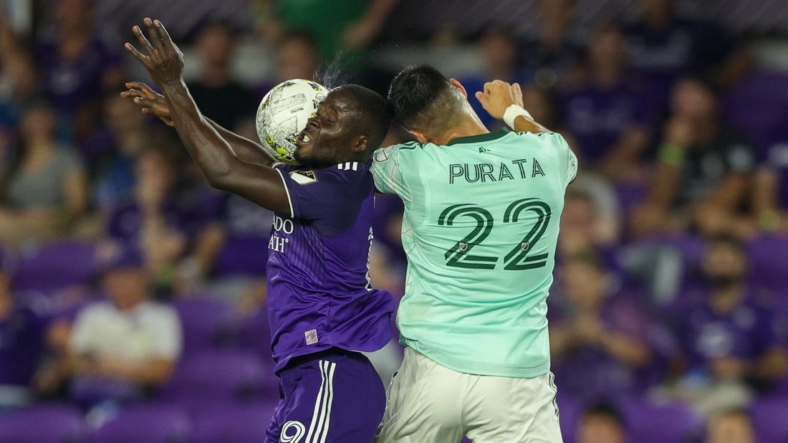 Postseason implications are in play on Saturday when Orlando City SC host Toronto FC in a crucial match between Eastern Conference teams.

The Lions (12-12-6, 42 points) head to the weekend in fifth place in the East, tied with FC Cincinnati. They are just one point ahead of seventh-place Columbus and three in front of Miami with four matches to play in the regular season.

Orlando City SC head into Saturday’s match on the heels of a 1-0 loss at home to Atlanta on Wednesday. The setback was the MLS-high eighth at home for the Lions. It also was Orlando City’s second straight defeat after it beat Sacramento to win the U.S. Open Cup on Sept. 7.

“It is unfortunate at this point that we came up with this result, but I have to say the boys put all the effort there,” Orlando City coach Oscar Pareja said after the loss. “Simply, we didn’t do what we had to do in the last third. If you are not sharp in those moments, it is difficult.”

Ercan Kara leads the Lions with nine goals this season.

Toronto FC (9-15-7, 34 points) have also dropped two straight games, the latest a 4-2 setback in Atlanta on Sept. 10. Ayo Akinola and Federico Bernardeschi scored for Toronto, the latter on a penalty kick.

Toronto FC, who are in 13th place in the East, are trying to stave off elimination from postseason contention with just three matches remaining.

Jesus Jimenez and Jonathan Osorio each have nine goals to pace Toronto’s attack this season, with Osorio also boasting a team-high six assists.

“As long as the points are manageable, then there’s hope, right?” said Toronto goalkeeper Quentin Westberg, who stopped an Atlanta penalty kick in his first start since July 13.

“But then it’s in the content and what really brings us on the field and how we want to get into games and our production and everything.”

Orlando City are undefeated in their past five matches against Toronto, winning three times over that stretch — including a 1-0 victory on the road in May.