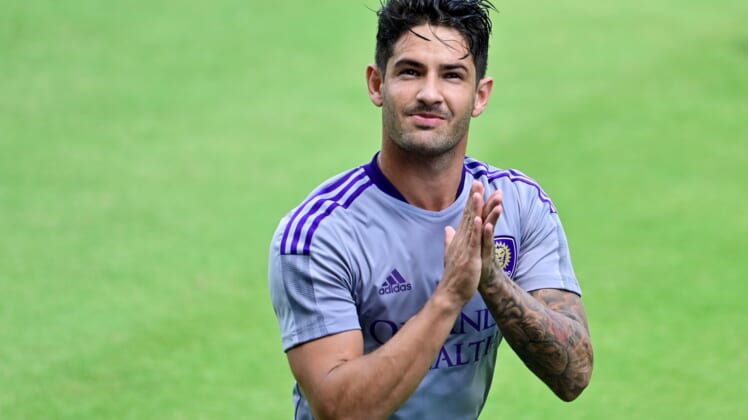 Pato was injured in the Lions’ home opener against Atlanta United on April 17.

Pato, whose given name is Alexandre Rodrigues da Silva, has totaled 160 goals and 48 assists in 398 professional appearances, according to Orlando City.

He also has 10 goals in 27 appearances with the Brazilian national team, including two goals in friendlies against the United States (2010 and 2012).