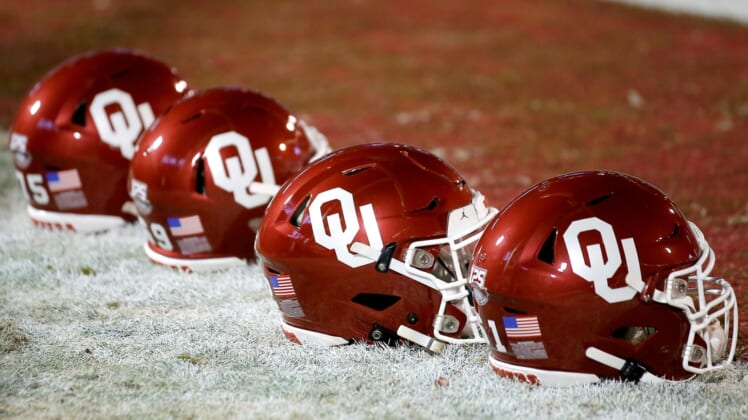 Oklahoma continues to fill out its quarterback room with a commitment from junior college QB General Booty.

The name might sound familiar. His uncles, Josh (LSU) and John David (Southern California), played quarterback at Power Five programs. His father, Abram, was a receiver at LSU in the late 1990s.

General Booty, a 6-foot-3, 195-pound passer, played at Tyler Junior College in Texas. He will have three years of eligibility at Oklahoma.

He played his final high school season in Allen, Texas, and didn’t attract a lot of attention from colleges.

Last season’s starting quarterbacks for the Sooners wound up in the transfer portal. Caleb Williams signed with former coach Lincoln Riley at USC, while Spencer Rattler transferred to South Carolina.

Dillon Gabriel, who transferred from UCF, is expected to start for the Sooners. Also on the roster is Nick Evers, a four-star recruit in the Class of 2022.

Davis Beville, who played two seasons at Pitt, announced his transfer to Oklahoma earlier this week. He also has three seasons of eligibility left.