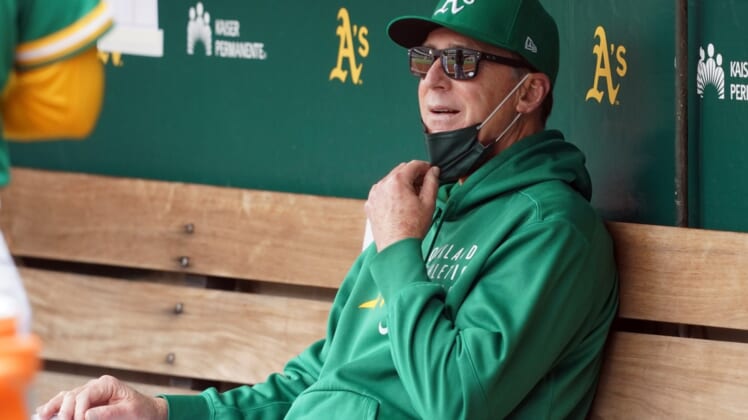 The Oakland Athletics on Tuesday exercised the club option on manager Bob Melvin’s contract for the 2022 season.

Melvin, 59, is the longest-tenured manager in Major League Baseball.

He owns an 808-715 record in 10-plus seasons since being named interim manager on June 9, 2011. His win total is the most among managers for the franchise since it was based in Oakland.