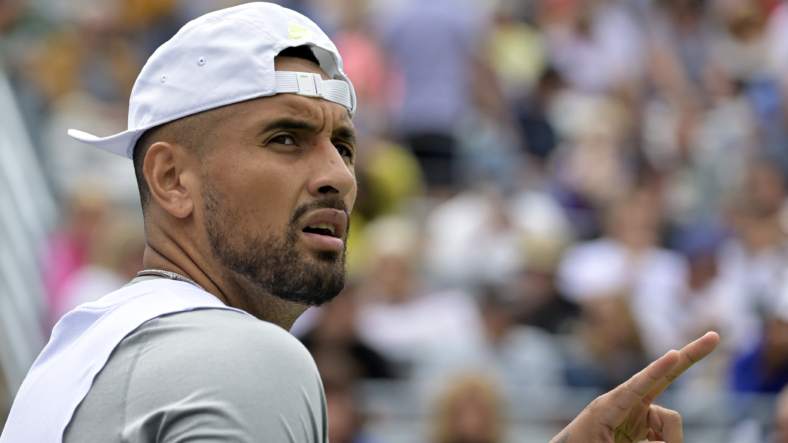 While he is not the favorite among bookmakers, Australia’s Nick Kyrgios is a popular choice with bettors to win this year’s US Open.

The 2022 US Open kicks off on Monday and will be the focus of the tennis world as it serves as the final grand slam of the year. The top four players in the men’s rankings — Daniil Medvedev, Alexander Zverev, Rafael Nadal, and Carlos Alcaraz — will all be on hand for the tournament in Flushing Meadows, New York, starting Aug. 29th.

Unsurprisingly, The world’s #1 Medvedev (+220) and the living legend that is Nadal (+350) are the two favorites to take home the championship in a couple of weeks. However, neither of them nor any of the top 25 players in the current rankings is the man getting the most money laid down on their name ahead of the event next week.

Related: How To Watch US Open Tennis 2022 Live Without Cable

The unique honor of being the popular pick with bettors in 2022 goes to the man ranked at 26 right now, Nick Kyrgios. On the betting site BetUS, this year’s Wimbledon runner-up has received nearly 30% off all wagers and a quarter of all the dollars bets on the winner for this year’s tournament.

“Oddsmakers set opening lines by analyzing available data and statistics, but hardcore tennis fans and our customers are often very skilled at finding the best value in early betting lines. This is sometimes referred to as ‘sharp money’ and right now Kyrgios is attracting a significant portion of that money,” said betting analyst Barry Barger. 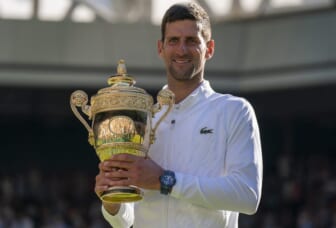 Also Read:
Novak Djokovic will not play in U.S. Open

Nadal, who hasn’t competed in the US Open in two years, is getting the second most wagers but is actually slightly beating out Kyrgios with dollar bets.

One key in the Australian and the oft-injured Spaniard being popular picks this year to win the tournament is the fact that the events likely favorite, and the world’s #6, Novak Djokovic is out of the Open again due to COVID vaccination mandates in New York. Djokovic defeated Kyrgios last month at Wimbledon to win his 21st grand slam.