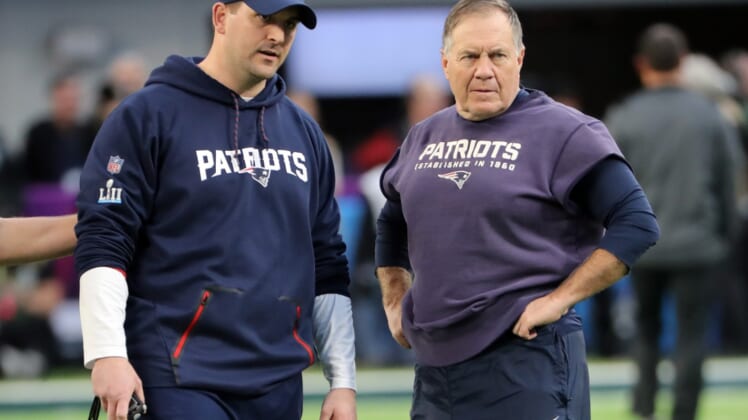 The news, first reported by ESPN’s Adam Schefter, came moments after the Carolina Panthers hired Matt Rhule. Many thought New York would conduct more interviews with some of the top candidates available. Instead, the Giants made their own coaching hire minutes later.

Despite impressive candidates like Josh McDaniels, Eric Bieniemy and Greg Roman being available, New York chose Judge to take over the team and hopefully deliver a turnaround for an organization that badly needs it.

While the Giants might be celebrating their hire, the NFL world didn’t react quite as kindly to the organization’s choice and judged them quite strongly for the hiring of Judge.

After roasting the Giants for the head coaching hire, Twitter kept at it when news broke that New York wants to interview Jason Garrett to be its offensive coordinator.