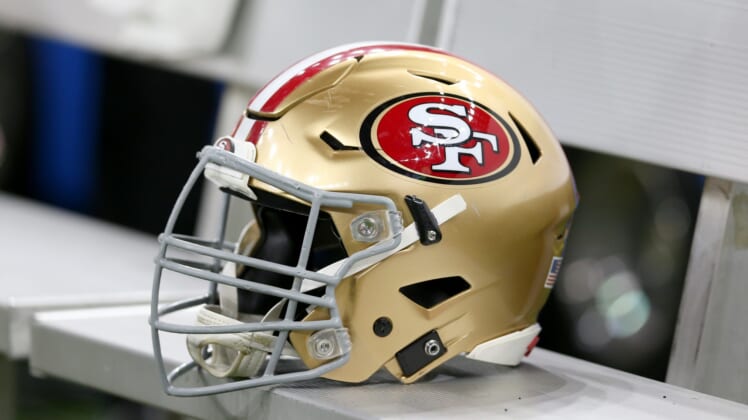 The San Francisco 49ers sent shockwaves through the NFL on Friday, agreeing to a blockbuster trade with the Miami Dolphins to jump up for the No. 3 overall pick in the 2021 NFL Draft.

ESPN’s Adam Schefter first reported the 49ers blockbuster trade, which will send three years of first-round pick to the Dolphins. In exchange for moving down from No. 3 overall to the No. 15 pick, Miami receives a 2021 third-round pick and San Francisco’s first-round picks in the 2022 and 2023 NFL Draft.

The Dolphins originally acquired the pick from the Houston Texans, via the 2019 Laremy Tunsil trade. At that time, Houston traded two first-round picks (2020 and 2021), along with its 2021 second-round pick for Tunsil and wide receiver Kenny Stills. The deal backfired, with Houston finishing with the third-worst record in the NFL this past season.

While Tua Tagovailoa’s stats from his rookie season left plenty to be desired, Miami seems committed to the No. 5 overall pick from last year. So, with top quarterbacks available, the organization seized on an opportunity to trade down with a team that was desperate for a potential franchise signal-caller.

As word broke of the stunning deal, fans and draft analysts immediately reacted in shock and then started speculating about who the 49ers might take with the No. 3 overall pick.