The groups of contenders and pretenders for the NFL playoffs is quickly getting smaller, and Week 15 will effectively end the chances of a few teams clinging to fading postseason dreams.

Rather than looking at the league’s premier squads like the Carolina Panthers, Arizona Cardinals, New England Patriots and so on, the following list focuses on tight divisions and wild-card chases.

At this stage of the season, unfortunately, more franchises are fighting for the playoffs than there are spots available. Did your team survive the cut? 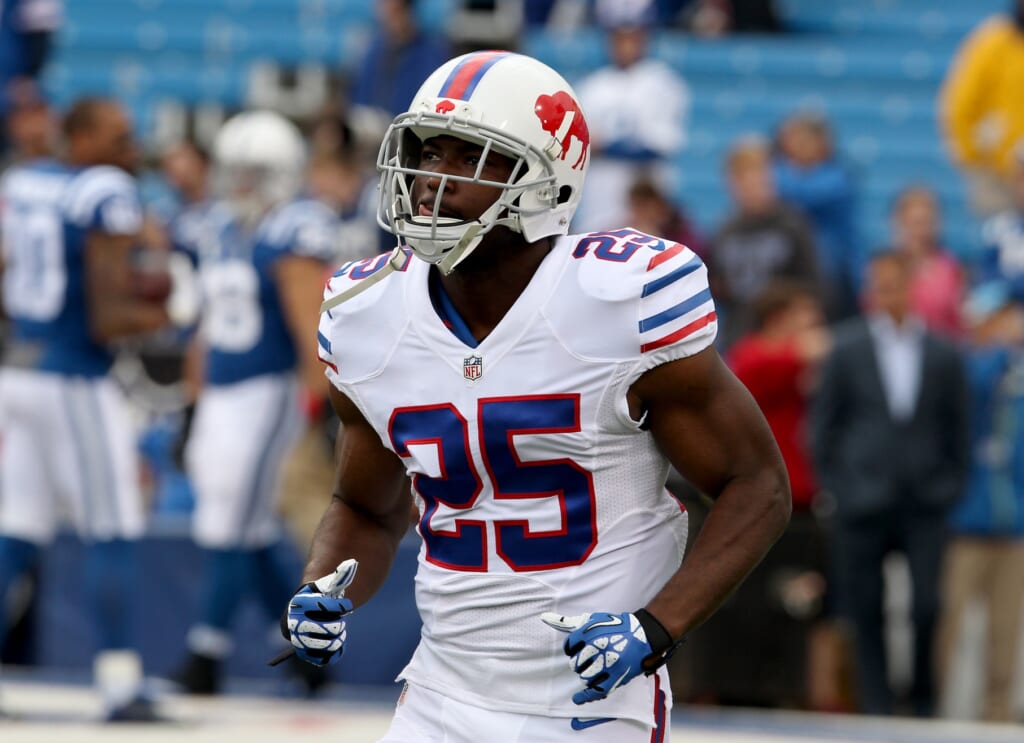 Buffalo isn’t mathematically eliminated, but loss No. 7 put the franchise in a precarious position.

The 6-7 Bills need the Kansas City Chiefs to lose three times and the Pittsburgh Steelers twice. Considering both teams have the Baltimore Ravens and Cleveland Browns remaining on the three-game schedule, that’s not likely.

Kansas City holds the head-to-head tiebreaker over Buffalo, so the club’s fractional chance to steal a postseason berth is dependent on three straight wins over the Washington football team, Dallas Cowboys and New York Jets.

But that won’t be enough, because Pittsburgh has an edge on a team two games better than Buffalo anyway, and the Bills would merely help the Steelers. 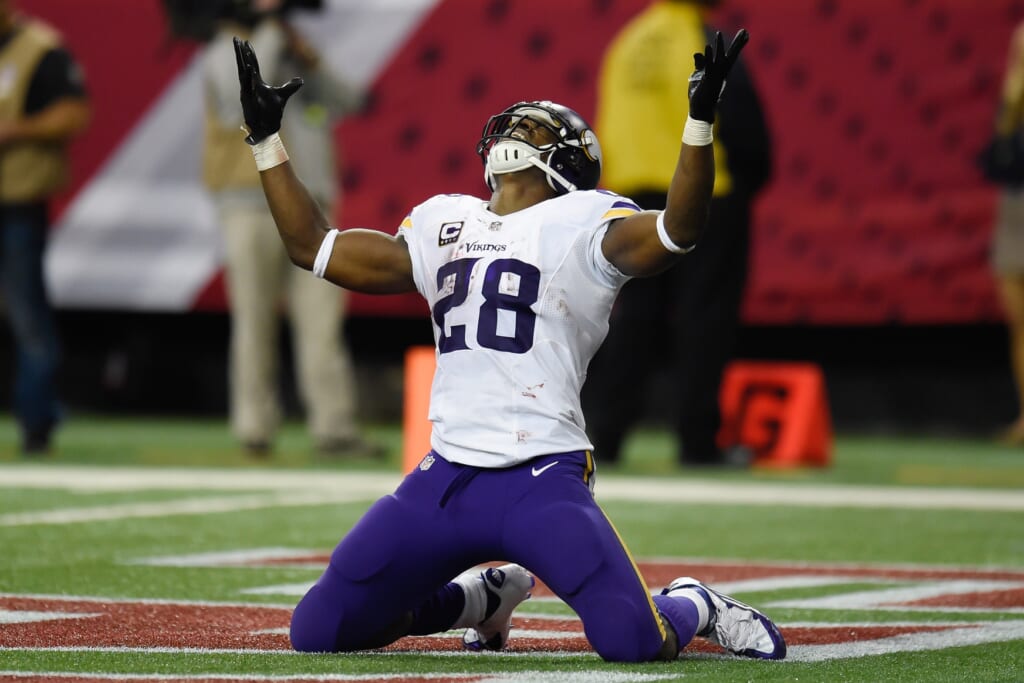 Finally, some good news for the Vikings.

Despite losing to the Arizona Cardinals in heartbreaking fashion, both the Tampa Bay Buccaneers and Atlanta Falcons also fell short. Minnesota moved one game closer to clinching its spot as a wild card team.

The Vikings need a single victory to eliminate Atlanta and sport a magic number of two to avoid tiebreakers with each of the Bucs, New York Giants, Philadelphia Eagles and Washington football team.

Although Minnesota — which has lost three of its last four — needs a minor miracle to hop the Seahawks, half the battle is getting to the postseason. The Vikings may limp into the playoffs, but the No. 6 seed still gets a seat the postseason table. 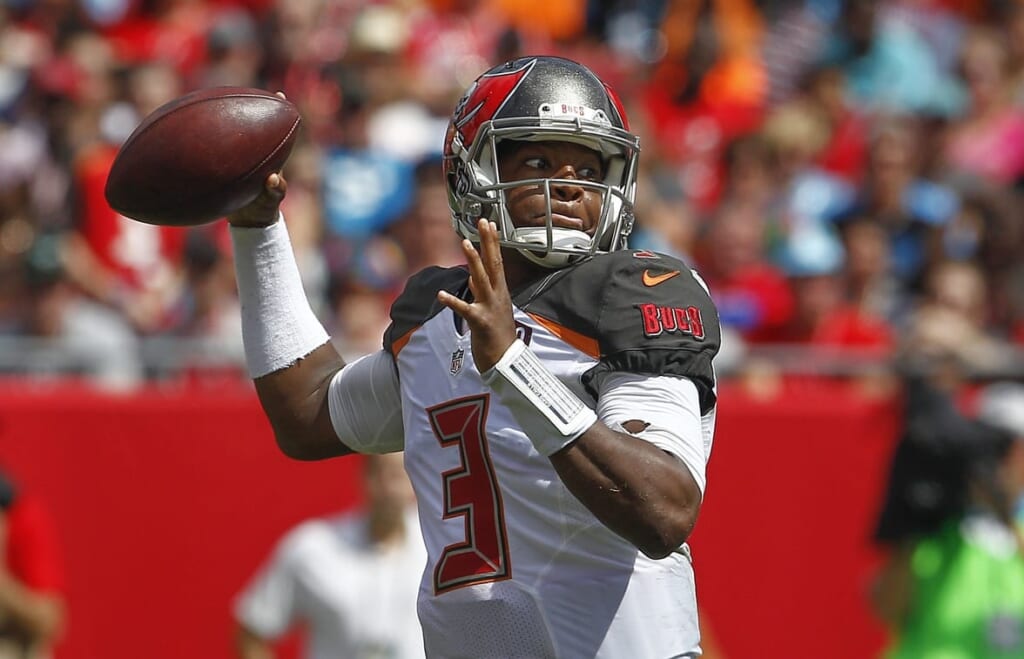 The late-rising Buccaneers had a chance at pulling the improbable, but a 24-17 loss to the New Orleans Saints ended that thought.

Now 6-7, Tampa Bay finds itself two games behind both the Seahawks and Vikings. The Bucs would need a mini-collapse from either franchise combined with three consecutive wins over the St. Louis Rams, Chicago Bears and Carolina Panthers.

Jameis Winston has noticeably improved the Buccaneers, but his rookie season will end before the playoffs. 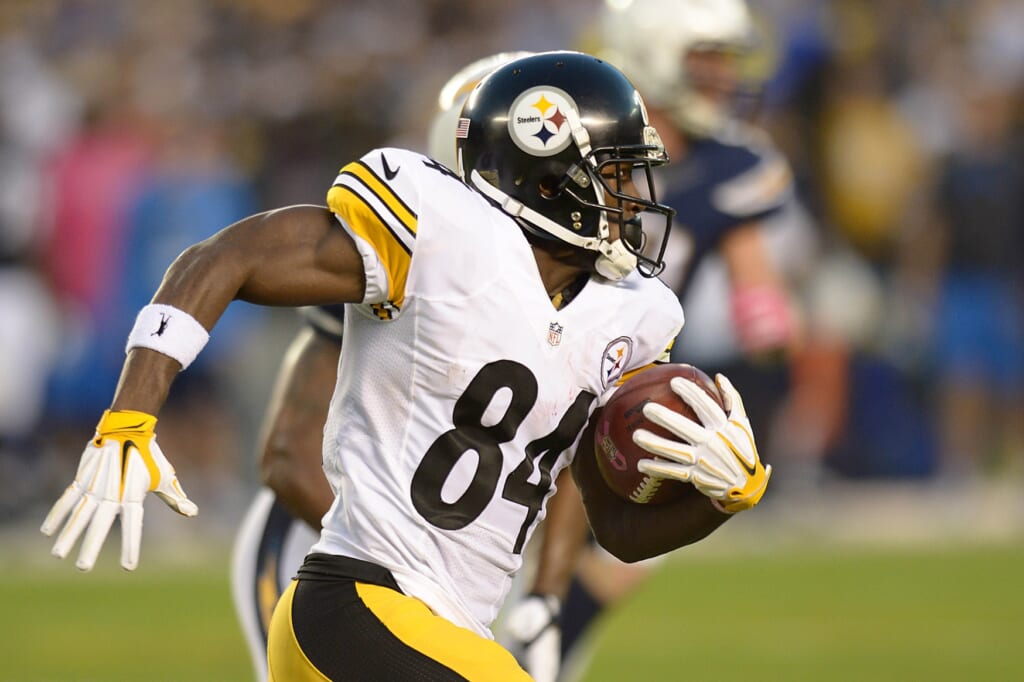 The Jets currently hold the tiebreaker over the Steelers for the final AFC wild-card spot, but Pittsburgh actually finds itself in a favorable position.

Both franchises have lost four conference games, and both could drop a fifth. The Steelers host the Broncos in Week 15, then New York welcomes the Patriots to town the following Sunday.

Pittsburgh ends the season against the Ravens and Browns, so it’s safe to project a 10-6 finish for the black and gold. As long as the Jets lose to either of New England or Buffalo, the wild-card tiebreaker would progress to common opponents.

New York and the Steelers only have one difference in that category, and it favors Pittsburgh. Mike Tomlin’s club bounced the Oakland Raiders, who beat the Jets. Expect to see the Steelers in the postseason. 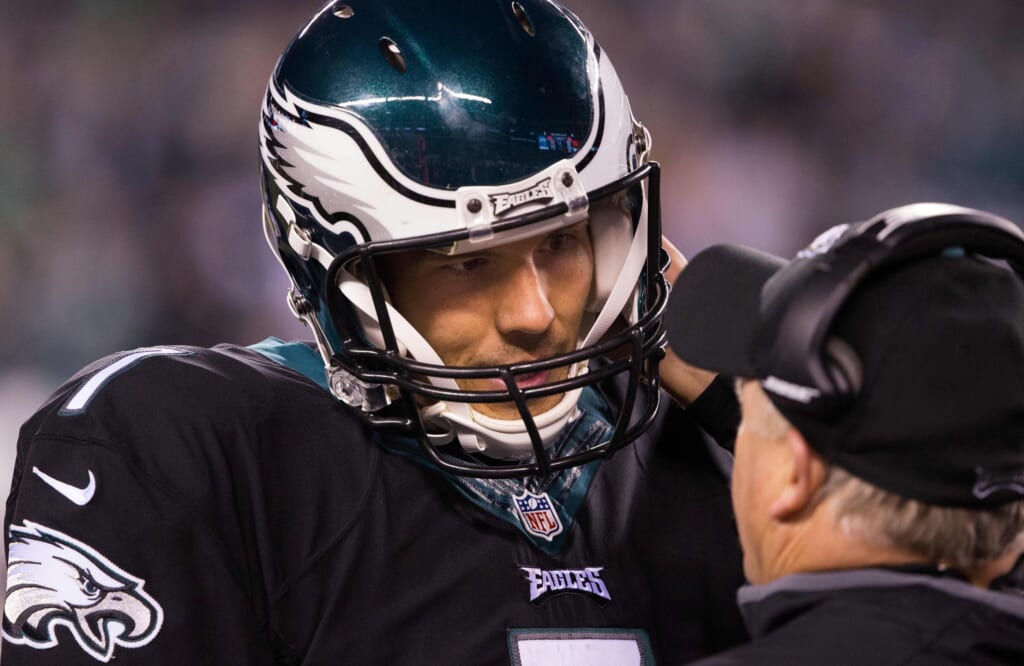 A shocking victory against the Patriots and three-point win over the Bills has put Philadelphia in striking position, but it won’t last long.

Arizona will challenge the Eagles on Sunday Night Football, and the expectation is a relatively easy Cardinals win. Philly would then fall to 6-8 and prepare for must-win contests with Washington and the New York Giants.

The NFC East could end in disaster, but Philadelphia’s lone hope is the tiebreaker is decided via the intra-division record. If that doesn’t happen — and it likely won’t — the Eagles’ seven NFC losses will doom them.

And when Philly misses the postseason, Chip Kelly will be one step closer to the dreaded pink slip.