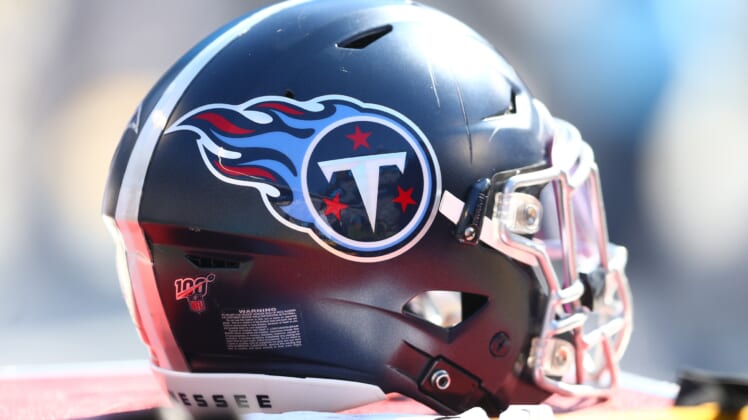 The lengthy NFL-mandated investigation into the Tennessee Titans and their COVID-19 outbreak from earlier this season has wrapped up.

As you already know, the Titans Week 4 game against the Pittsburgh Steelers was postponed until Week 7 due to a major outbreak of the virus within the organization. At that point, some thought was given to the idea that the Titans would face severe discipline. That was only magnified after videos surfaced of Titans players working out when the team’s facility was shut down.

We now have more information regarding the NFL’s investigation into the Titans.

Titans will not face forfeiture of draft picks, could be fined

As ESPN’s Adam Schefter notes, individuals will not face discipline. The Titans will not lose draft picks or have to forfeit games. There was some initial belief that more severe punishments were coming the Titans’ way.

This all comes with further outbreaks of COVID-19 within the NFL world threatening to derail the 2020 season. Remember, the New England Patriots had multiple star players test positive for the virus. That included former NFL MVP Cam Newton.

As of right now, the league is moving forward with the 2020 season. A full slate of games were played Week 6. That’s the good news as the NFL attempts to navigate through the campaign in the era of COVID-19.