NFL schedule: Steelers-Titans game will be played in Week 7 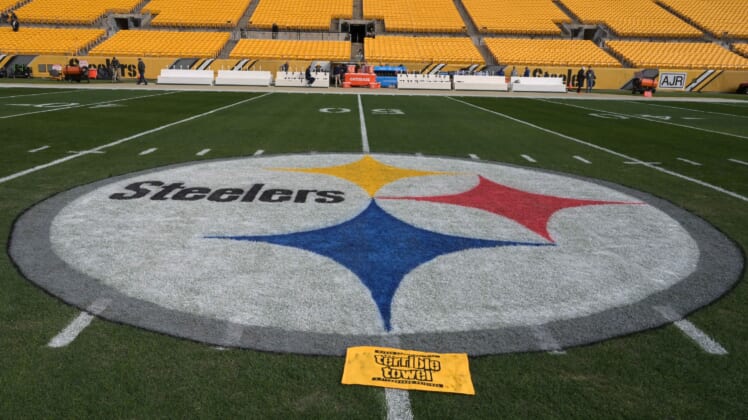 After postponing their Week 4 game due to a COVID-19 outbreak, the Pittsburgh Steelers and Tennessee Titans will now face off in Week 7 after an adjustment to the NFL schedule.

Just hours after more Titans’ players tested positive for the coronavirus, with the team’s number of cases quickly rising, the NFL announced the changes to its schedule for Week 7 and Week 8 to account for the suspended game.

When will the Titans and Steelers play?

As expected, the NFL is moving the Steelers-Titans contest to Week 7 of the 2020 season. The new schedule offered the league the most convenience, while impacting the fewest number of teams.

Tennessee was scheduled to have its bye in Week 7, but will now see that counted in Week 3. The Steelers and Baltimore Ravens, who were both supposed to have a bye in Week 8, will also see a slight change in their team schedules.

Pittsburgh will now play at Tennessee on Oct. 25 at 1 PM EST, with the game set to be broadcast on CBS. It will take the place of the Steelers-Ravens game, which will be moved to Week 8 when both teams shared an original bye week.

It proved to be the best option for the NFL, with the convenience of the three schedules allowing for the change. While it’s an adjustment that comes at no fault of Baltimore or Pittsburgh, both teams will now face a longer stretch of consecutive games to end the season.

As for the Titans, the team isn’t out of the woods. With more players testing positive for COVID-19 on Friday, it’s unlikely that anyone will be allowed to be in the facility this weekend. Even worse, their Week 5 game against the Buffalo Bills could be in jeopardy if more positive tests occur in the coming days.

If that happens, the NFL will really have to scramble with its 2020 schedule. At that point, the league might need to consider pushing the NFL Playoffs back a weekend. In that scenario, a created Week 18 could serve as a make-up week for any teams that missed games due to a COVID-19 outbreak.

MORE: Odds and lines for every Week 4 game