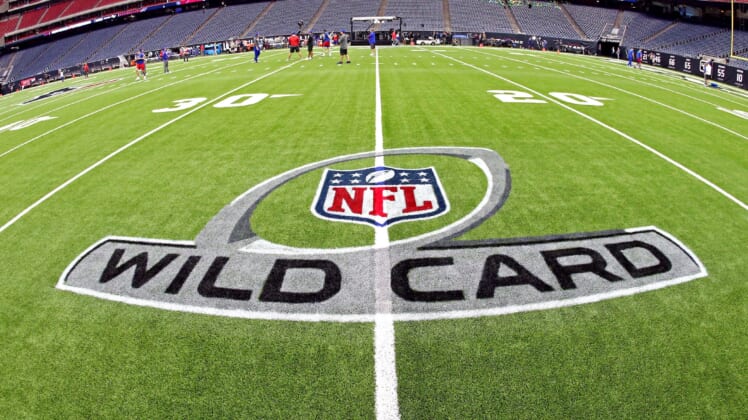 The Tennessee Titans’ COVID-19 outbreak has forced the NFL to make adjustments to its schedule on the fly this season, doing everything it can to play a full season. With the problems worsening across the league, the NFL may now be considering significant changes to seeding for the NFL Playoffs.

In previous years, with every team playing a 16-week schedule, the number of wins determined division winners and playoff seeding. Facing the possibility of some teams playing fewer than 16 games, the NFL is now apparently considering a change to its postseason format.

NFL to change playoff format due to COVID-19 outbreak?

According to ESPN’s Adam Schefter, the NFL is in ongoing discussions regarding different contingency plans for its schedule and the remainder of the season. One of the possibilities being considered, a one-year change that would use win percentage to determine which teams make the playoffs.

It’s a decision that would certainly anger a lot of teams around the league. The NFL is investigating the Titans for violating multiple COVID-19 protocols, which could carry significant penalties when things are wrapped up. Even if Tennessee is forced to forfeit Week 5 and docked draft picks, determining playoff spots off winning percentage could work in the team’s favor.

As of now, there’s no timetable for the Titans to return to the practice field and resuming game action seems even further off. Given the organization has reportedly not taken the COVID-19 protocols seriously, including players practicing in secret this past week, it’s easy to see their outbreak escalating further.

Unfortunately, their actions are already having consequences around the league. The Steelers were forced into a Week 4 bye, which will result in them playing 13 consecutive games before the NFL Playoffs begin. Meanwhile, the Bills are left with the uncertainty of their Week 5 matchup.

The NFL knew there would be complications created by the COVID-19 pandemic, but there was confidence things would run smoothly after a great summer. With an outbreak on its hands and more games potentially in jeopardy later this season, it’s clear the league is scrambling and the fallout could be ugly.