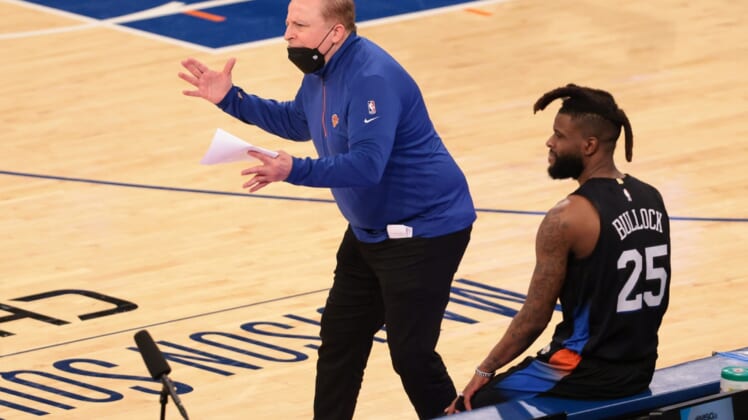 The New York Knicks’ Tom Thibodeau was announced as the 2020-21 NBA Coach of the Year on Monday.

It is the second such honor for Thibodeau, who also was named the league’s top coach during the 2010-11 season with the Chicago Bulls. He is the first coach to win the award in his first season with two separate franchises.

Phoenix Suns coach Monty Williams received two more first-place votes than Thibodeau (45-43) but lost 351-340 in total points. The 11-point margin was the smallest to separate first and second place since the points format started in 2002-03. 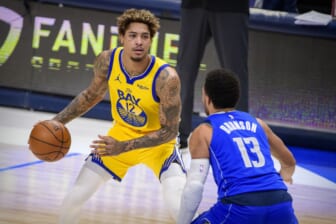 Thibodeau led the Knicks to a 41-31 record, which tied for the fourth-best mark in the Eastern Conference. The Knicks reached the postseason for the first time since the 2012-13 campaign but were eliminated by the Atlanta Hawks in the first round.