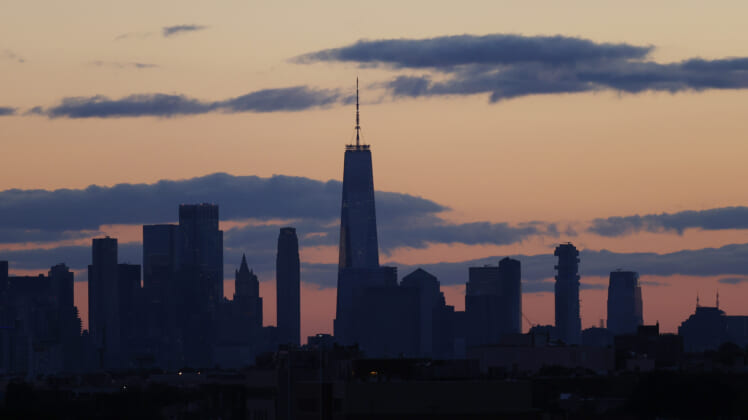 In some news that could send shock waves throughout the sports world, the budget just put forth by New York Governor Andrew Cuomo proposes legalized sports gambling in the state.

Revenue that is generated from the taxation of sports gambling in the Empire State was named in part of Cuomo’s plans within the $171-plus billion budget he proposed to state lawmakers on Tuesday.

Part of the proposal includes setting regulations on sports gambling in New York. One the most populous states, New York making this move could be a boon for the gambling industry and the larger sports world.

It’s just the latest state to look at this possibility after the United States Supreme Court struck down a nationwide ban on sports betting last year.