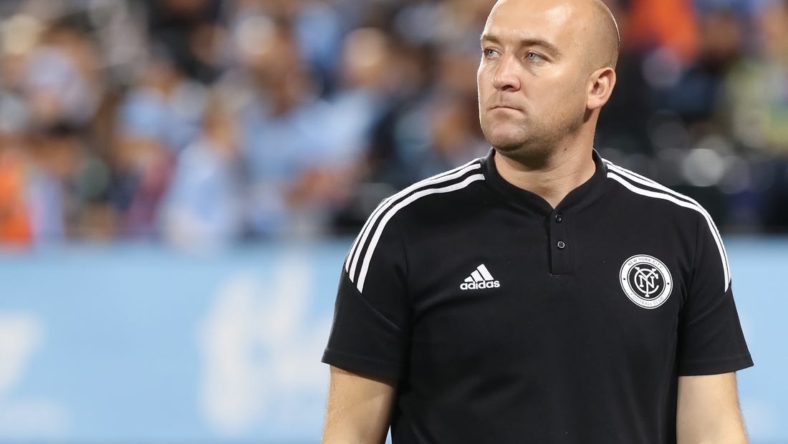 Cushing shed the interim title he held since taking over for Ronny Deila in June. Deila left NYCFC to lead the Belgian side Standard Liege.

Cushing led NYCFC to the Eastern Conference Finals, one season after winning the MLS Cup title as an assistant to Deila.

“From the moment I arrived in New York in 2020, I have been really inspired by this City and by the energy in our Club,” Cushing said in a news release. “To have the responsibility of taking this incredible Football Club forward and lead the team and to continue to be successful is what I am really excited about.”

Cushing, 38, joined NYCFC in January 2020 after coaching the Manchester City Women from 2013-20. He won six trophies during his tenure in England, including the 2016 Super League title.