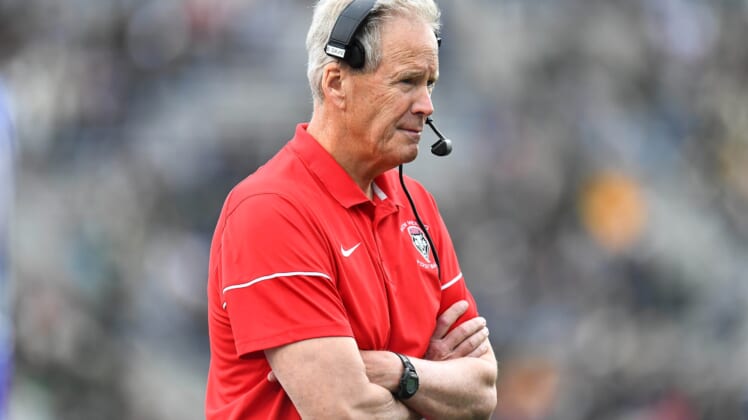 Per Steve Virgen of the Albuquerque Journal, Davie is believed to be having heart trouble and was taken by ambulance to the hospital.