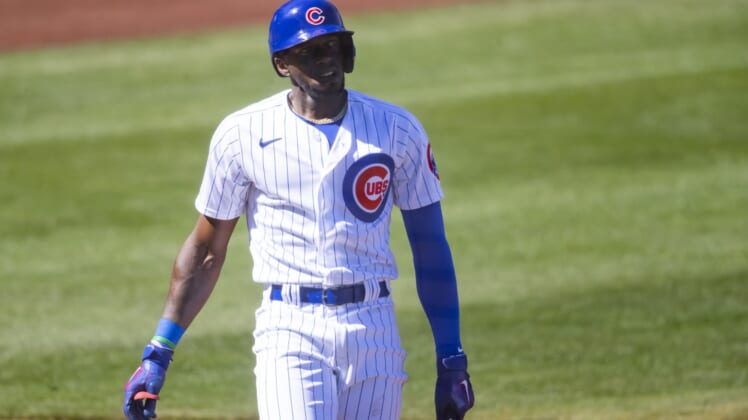 One day after the New York Mets lost outfielder Kevin Pillar after he took a fastball to the face, the team acquired well-traveled outfielder Cameron Maybin from the Chicago Cubs on Tuesday for cash considerations.

Pillar came away with multiple nasal fractures after he was hit by a pitch Monday from Atlanta Braves right-hander Jacob Webb. He was hospitalized but sent out a tweet later to say he was “doing fine!”

Maybin, 34, has not played in the major leagues this season, but has been in 10 games at Triple-A Iowa with just four hits in 39 at-bats. The Mets will assign the veteran to Triple-A Syracuse. Maybin batted .247 with one home run and seven RBIs in 32 games with the Detroit Tigers and Cubs last season.

The Mets will be Maybin’s ninth different organization since 2014. He made his debut in 2007 with the Tigers and has three different stints with Detroit in his career. He is a career .256 hitter with 72 home runs and 354 RBIs in 1,153 games.