New faces leading unbeaten Missouri, with SIU Edwardsville up next 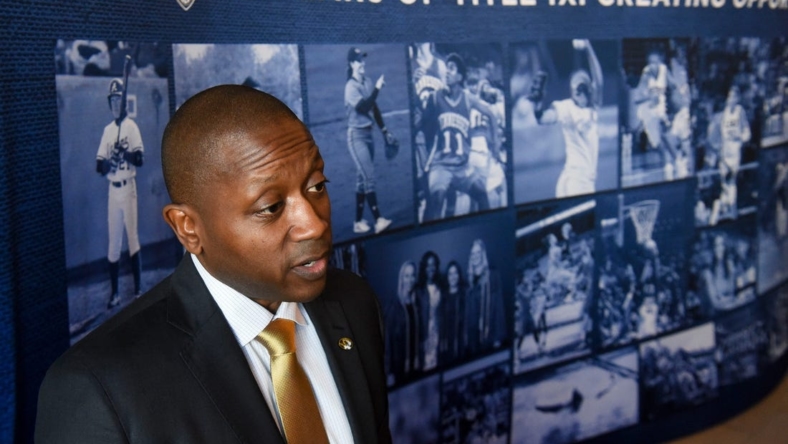 “When it comes down to the beginning of the season, you allow each game to identify who you are,” Gates said. “Through situations you encounter, through adversity that you may have to get through, but also through the different players that stand up and lead. Through it all, you’ve seen in our first three games, different guys stepping up in different ways.”

The Tigers (3-0) have been paced by forwards Noah Carter (16.7 points, six rebounds per game) and Kobe Brown (13.7, 7.7). Five Tigers averaged double-digit points in victories over Southern Indiana, Pennsylvania and Lindenwood at home at Mizzou Arena.

Mosley didn’t play against Pennsylvania, but he returned to make some highlight-reel passes against Lindenwood. He even tried to hit high-flying Aidan Shaw with a lob pass from half court.

SIU Edwardsville (1-1) is coming off an 81-76 loss at Purdue Fort Wayne. The Cougars allowed the Mastodons to shoot 13-for-29 from 3-point range.

“They did a good job of making us rotate, especially in the first half,” coach Brian Barone said. “We didn’t always make the second and third effort, and sometimes there wasn’t an effort to be made either.”

The Cougars will need to redouble their defensive effort against the Tigers, who launched 90 shots from 3-point range during their first three games.

“It will be a great challenge for us,” Barone said. “You have an opportunity to go back and get better next time, and it happens to be against Mizzou.”