Everyone is obsessed with Rob Gronkowski. Whether you’re a football fan or not, the New England Patriots’ tight end always seems to pique interest.

According to Terez Owens and Amanda Comacho, Gronk has been spotted “canoodling” with former New England cheerleader Camille Kostek. How cliché.

Recently, a photo surfaced of the two hanging out, which of course could mean any number of things. I tried saving the photo, but it wouldn’t allow me to do so for “security reasons.”

Whether it’s serious or not, nobody knows. However, when it comes to Gronkowski, I doubt there will be wedding bells and Pinterest boards anytime soon.

Either way, I know a lot of Gronk Groupies will be very upset, especially when they see who their competition is. 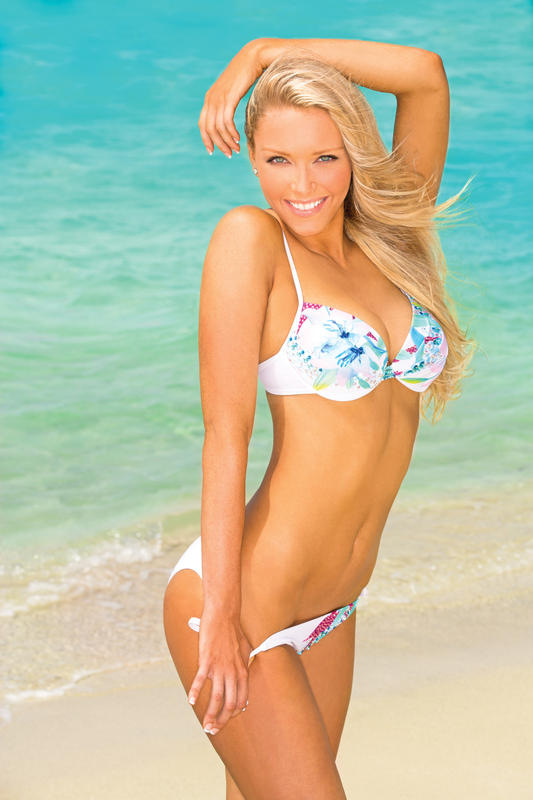