Nebraska’s Fred Hoiberg responds to criticism about coaching while sick 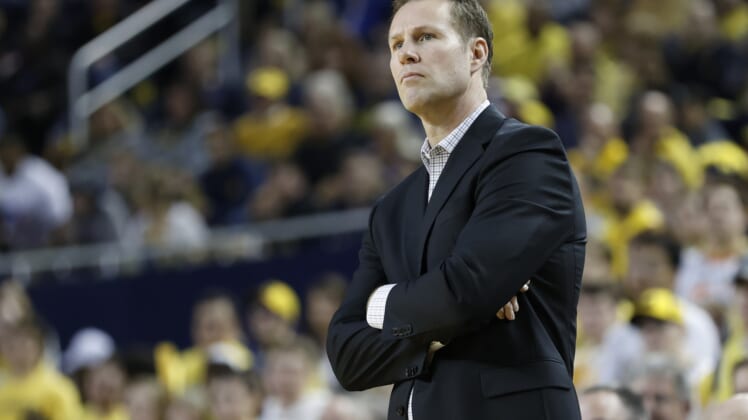 Video of Hoiberg looking ill on the bench area circulated on social media.

This took place just minutes after the NBA stunningly postponed its season due to Utah Jazz All-Star center Rudy Gobert testing positive for COVID-19, and there was no shortage of criticism levied at Hoiberg as many felt he was unduly putting his team, and everyone else in the stadium, at risk.

On Thursday, after being tested for COVID-19 and coming away with a negative result, Hoiberg issued a statement saying “Please let it be known that I would never do anything that would put my team, family or anyone else in harm’s way.”

He continued, explaining what happened:

“I was feeling under the weather on Wednesday and we felt the right thing to do was get checked by a tournament doctor prior to our game in the Big Ten Tournament against Indiana. Once that medical official cleared me, I made a decision to coach my team. I would like to thank event staff for their care and professionalism. Also, thank you to everyone who has reached out for your support.

“This is a scary time for all of us. Let’s offer our thoughts and prayers directly to those affected with coronavirus.”

The NCAA announced Wednesday that the NCAA Tournament will be contested without fans in the stands. However, since the developments of Wednesday night, there is even more pressure on the organization to cancel March Madness altogether, and on Thursday morning Charles Barkley called out his own employer to shut it down.