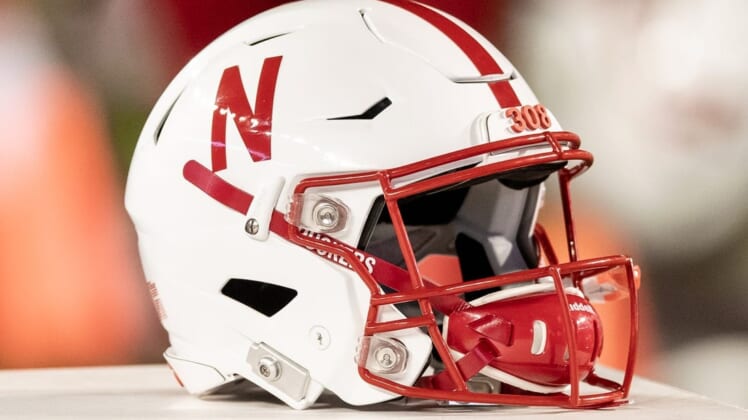 “I would like to apologize to my family, teammates, coaches, and Husker fans for my error in judgement,” Nouili wrote. “It is an honor to be a part of this football program and represent this university, and I do not take that responsibility likely. Thanks to Coach (Scott) Frost, our athletic and university administration for allowing me to continue to be part of this program in 2022.”

He will be allowed to practice with the team and said he intends to return to play in 2023.

Neither Nouili nor Frost revealed the drug involved in the case.

A native of Germany, Nouili was an exchange student at a high school near Lincoln, Neb. He played seven games at Colorado State in 2019, then transferred to Nebraska as a walk-on. He started the final seven games of the 2021 season at left guard and was put on scholarship in November.

The 6-foot-4, 315-pound Nouili was an academic All-Big Ten selection.

Frost said the Cornhuskers program will stick by Nouili.

“We will fully support Nouredin Nouili as continues his academic and athletic career at the University of Nebraska. He is an outstanding young man, who made a mistake that will force him to miss the 2022 season and forfeit a year of eligibility,” Frost said in a prepared statement. “Noure will be a full participant in practice this fall, and we look forward to him resuming his playing career in 2023.”

Nebraska will open the season on Aug. 27 in Dublin, Ireland, against Big Ten opponent Northwestern.