NBA to discuss potential return of season on Tuesday 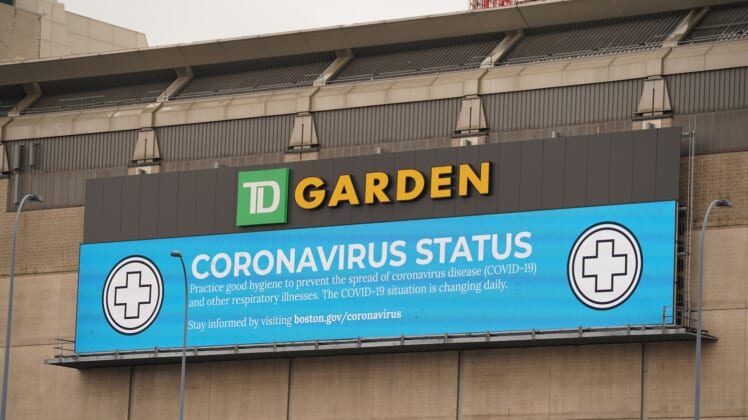 It looks like the NBA is ramping up discussions behind the scenes as it relates to resuming a season that’s now been on hiatus for the past two months.

It was late last week that commissioner Adam Silver held a conference calls with players. The union is now taking an unscientific poll of players and their opinions regarding a resumption of the season.

According to this report from Shams Charania of The Athletic, the NBA and NBPA will have a call on Tuesday to discuss return-to-play strategies. Chris Paul and Russell Westbrook are among those who will attend said meeting.

While no concrete plans have been put into place, the latest idea is to play in “bubble cities” at Walt Disney World in Orlando and the Las Vegas Strip in Nevada.

Some have pushed back against this idea, claiming issues relating to player safety and the logistics of holding a season during the ongoing pandemic.

However, the plan seems to make sense in that the two regions could potentially hold a shortened remainder of the season and playoffs given how the states have eased stay-at-home restrictions.

It will be interesting to see what comes of this call. Could a real plan be put forth by the two sides?