NBA Forces That Need to be Awaken

Courtesy of USA Today: The Heat lost more than a player when James returned to the Cavs.

Star Wars: The Force Awakens. Yes, this is a movie that all level-headed and respected Americans will be looking forward to watching when it’s released in December of 2015. Until then, us nerds will almost literally nerd out over what George Lucas has planned for us over a year from now.

Keeping with this theme, let’s check in on three NBA teams that need to be awaken in order to get back on track as we move forward this season.

It’s going to take 50-plus wins to make the playoffs out of the Western Conference this season. Unfortunately, the injury-ravaged Thunder are unlikely to reach that plateau. Through the first 16 games (20 percent of the season), Oklahoma City is just 4-12 and a ridiculous six games back of the final playoff spot in the conference. All-everything point guard Russell Westbrook has played in a total of two games this season. And while he’s set to return over the weekend, it’s going to be a difficult transition for the All-Star, especially with Kevin Durant still sidelined. Speaking of Durant, he will not suit up Friday against the New York Knicks after missing the first 16 games of the regular season.

Even with Durant and Westbrook both returning to the lineup in the near future, Oklahoma City is behind the proverbial eight ball. In order to reach that 50-win plateau, Scott Brooks’ squad would have to go 46-20 from here on out. While not completely out of the question, that’s a tough task in the ultra-competitive Western Conference. And even if Oklahoma City does earn one of the final playoff spots, it’s unlikely to be favored against teams that have gotten off to a much hotter start and have been healthy from day one. 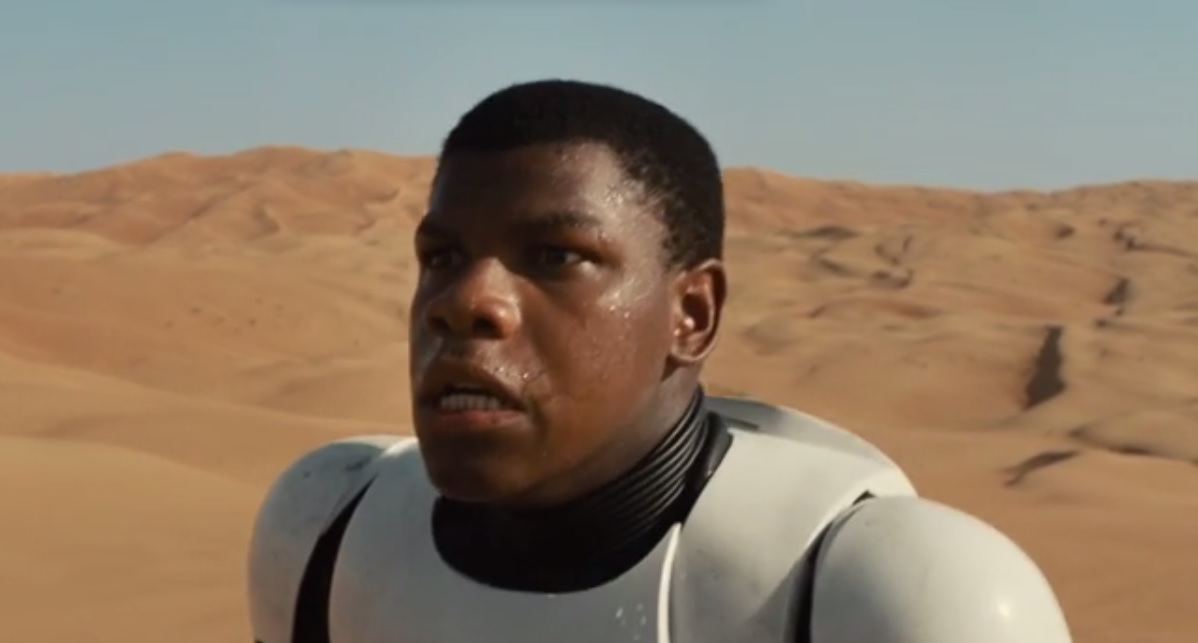 It surely does feel like LeBron is giving this look to his teammates at times this year.

If you expected LeBron James and Co. to mesh out of the gate, you’re surely disappointed at this point in the season. Cleveland is 7-7 on the season and the team seems to be relying too much on James thus far. They are 5-1 when James puts up 25-plus points and 2-6 when he doesn’t. Does this sound familiar? It should, because that’s exactly what happened during James’ first stint with the Cavaliers.

In order for Cleveland to right the ship and get back on track, the likes of Kyrie Irving and Dion Waiters are going to have to play better team basketball. This starting back-court tandem is averaging just 6.8 assists per game. LeBron may have came in as Luke Skywalker, but it’s readily apparent that he’s making his new teammates look a bit like Darth Vader (or maybe the other way around). So here is the issue. Can Irving and Waiters learn to coexist with James or will one (Waiters) have to be moved? That’s the larger question at hand here.

The good news here is that Cleveland plays in an Eastern Conference that remains ripe for the picking. Even with a .500 record, the Cavaliers are just a couple games out from one of the top seeds in the Eastern Conference about 20 percent of the way through their schedule. There is still time to get this thing figured out.

Let’s be realistic here. The Clippers have to be disappointed by their 9-5 start to the season. Any stretch of games that a team falls behind other top contenders in the supremely difficult Western Conference has to be seen as a disappointed. And through 14 games, the Clippers are clearly looking up at the Golden State Warriors in the Pacific Division.

Currently 4-2 on their six-game road trip, the Clippers are starting to play better basketball. They are coming off a solid 21-point win over a talented Charlotte Hornets team, but it must be noted that Michael Jordan’s squad has been atrocious to start the season. So we have no idea how good that win actually was.

In terms of their performance against Western Conference contenders, Los Angeles is just 2-3 against teams that made the playoffs a season ago. That’s not necessarily proving that you belong, especially considering one of those wins was against a Thunder team that was without both Kevin Durant and Russell Westbrook. The Clippers can’t just earn a trip to the postseason this year. They must show to the masses that they have taken the next step. And thus far this year, that hasn’t happened. If it doesn’t change soon, Los Angeles’ season could end up being as big of a bust as The Phantom Menace.