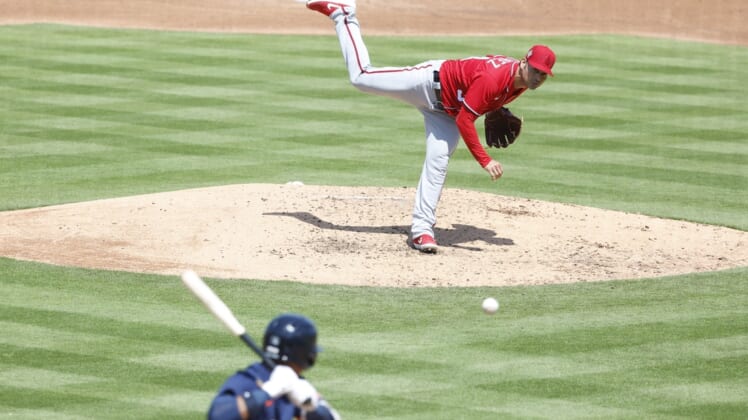 The Washington Nationals placed right-handed pitcher Anibal Sanchez on the 10-day injured list with a cervical nerve impingement on Monday.

The move is retroactive to April 8.

Sanchez, 38, spent the 2021 season out of baseball and re-signed with Nationals in March, hoping to make the roster. He was a starter on the 2019 Washington team that won the World Series and also spent 2020 with the team.