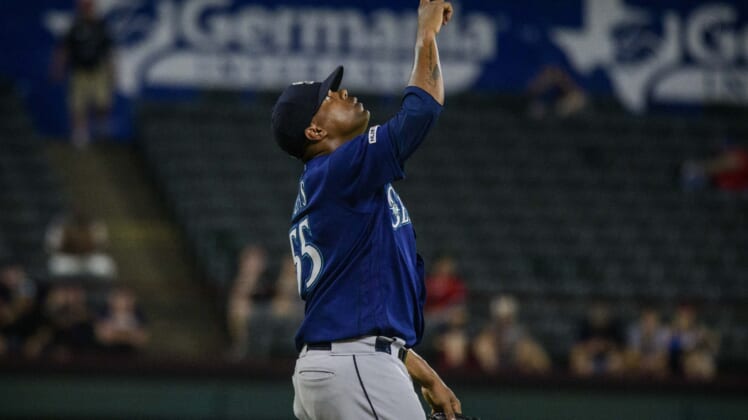 After acquiring Daniel Hudson from the Toronto Blue Jays, the Washington Nationals struck again on Wednesday to strengthen their bullpen with the addition of a left-handed reliever.

According to The New York Post’s Joel Sherman, Washington has acquired relief pitcher Roenis Elias from the Seattle Mariners.

The 30-year-old southpaw recently served as Seattle’s closer and has been largely effective despite his 4.40 ERA. Elias has started to get hot recently with five consecutive scoreless outings.

Washington’s newest reliever should provide a reliable arm when facing right-handed batters. Of the 143 right-handed hitters he has faced this season, Elias limited them to a .182/.238/.341 slash line with only five home runs allowed.

Elias is eligible for arbitration in 2020 and 2021, giving the Nationals a reliever who they can count on for several years as they continue to remain a threat in the NL.