NASCAR reluctant to increase horsepower for the 2023 season

NASCAR is reluctant to increase beyond 670 horsepower due to cost concerns relating to research and development, according to Bob Pockrass.

NASCAR has seen the controversy surrounding the amount of horsepower the vehicles have possessed in the last few seasons. This started when the sport decreased to 550 horsepower and ruined the on-track product for several years.

However, this changed when the NextGen car was introduced. The drivers tested several packages and found the 550 horsepower package was not good enough. NASCAR then confirmed the cars would be run at 670 horsepower with a four-inch spoiler for the 2022 season.

Despite a successful on-track product, some fans and drivers still have a desire for higher horsepower like in the past. This may fall on empty ears as NASCAR and its teams appear to be reluctant in making that happen.

NASCAR ran at 670 horsepower for the 2022 season and that is not going to change for the upcoming racing year. However, would the sport consider the idea of increasing it for the 2024 season?

According to FOX Sports’ Bob Pockrass, the sport is reluctant to go beyond 670 horsepower with the tapered spacer because it would mandate research and development on parts and pieces for performance.

This is important because they need to last two races. The cost that would take place is something that NASCAR, the organizations, and the manufacturers reportedly hope to avoid as of now.

It is not a terrible thing for the sport as the on-track product was good last year. There is no need to mess with the racing package outside of the short tracks and road courses. 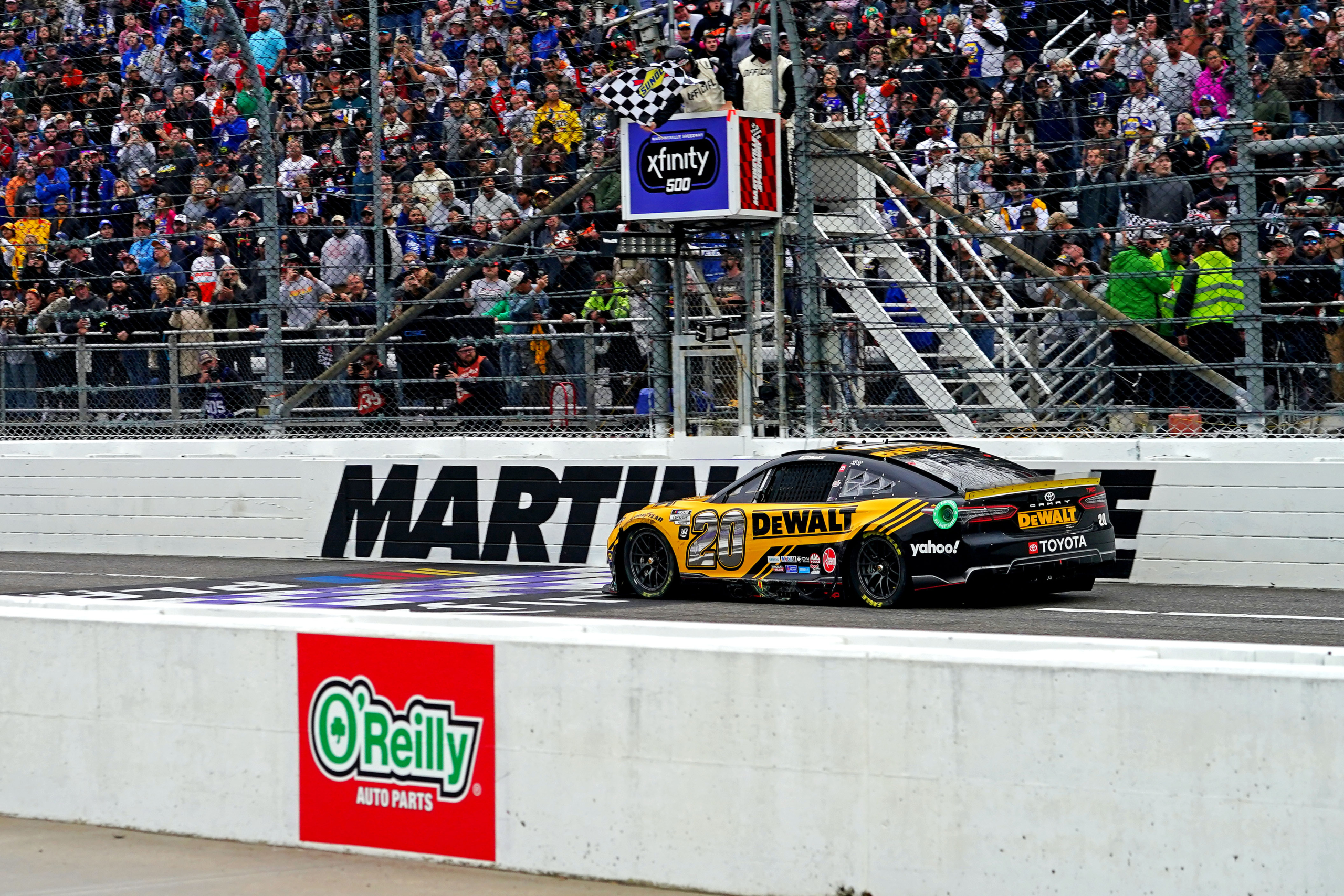 The short-track package was very poor and the races at Martinsville Speedway were proof of that statement. It was almost impossible to pass in the first race while the second race still wasn’t up to the standards set by the venue.

There will be plenty of changes to the NextGen car for the 2023 season. The safety and performance aspects were dealt with accordingly after a season of concerns from the drivers.

Two drivers, Kurt Busch and Alex Bowman, both suffered concussions from hits in the rear of the car that knocked them out for many races. In fact, Busch never returned and stepped away from full-time racing as a result.

While horsepower will always be a topic of conversation, there should be little concern about it for the time being as many other issues should be at the forefront.