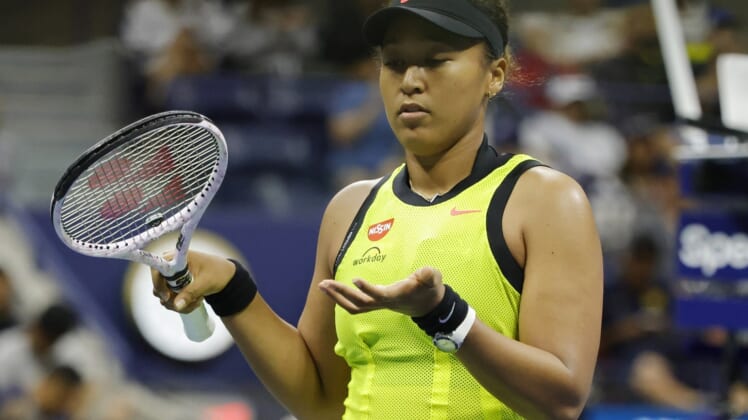 Japan’s Naomi Osaka saw her run at the Melbourne Summer Set 1 in Australia end when she withdrew from her scheduled Saturday semifinal match due to an abdomen injury.

The withdrawal allowed Russia’s Veronika Kudermetova to advance to the final with a walkover win.

Osaka, the former world No. 1, was playing in her first tournament since the U.S. Open four months ago.

“I had a lot of fun playing here in Melbourne. Unfortunately I have an abdominal injury which I need to rest and prepare for the Australian Open,” the top-seeded Osaka said in a statement issued by Tennis Australia.

The Australian Open, a Grand Slam event, begins on Jan. 17. Osaka is the defending champion. She also won the event in 2019.

The third-seeded Kudermetova will face second-seeded Simona Halep of Romania in the final. Halep cruised to a 6-3, 6-2 win over China’s Qinwen Zheng.